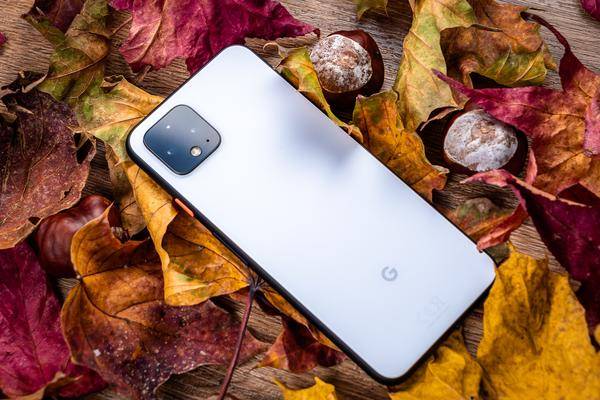 Android finally gets a full AirDrop alternative: Now the new Google feature Nearby Sharing can be seen in a video for the first time.

While iPhone users have been using AirDrop for the fast wireless exchange of data since 2011, there hasn't been a really good alternative for Android for a long time. That will definitely change this year. In addition to Samsung Quick Share , Google is also working with Nearby Sharing on a solution that brings an AirDrop-like experience to the Android universe. In a video by XDA-Developers , this can now be observed in action for the first time.

Nearby sharing is said to work with almost all Android devices

Nearby sharing between a Pixel 2 XL and a Pixel 4 is shown in the video. However, XDA editor Mishaal Rahman assumes that nearby sharing will work on almost all Android devices, as the feature is integrated in the Google Play services. The whole process of sharing a file works via the normal sharing function, which is integrated in most apps. So you choose a photo, for example, then tap on "Share" and then choose "Nearby Sharing" as a service for sharing files. The source device then searches for other devices in its area that support nearby sharing.

Just like AirDrop, Nearby Sharing apparently uses the connection of two communication technologies. First, the source device searches for another nearby sharing device in its vicinity via Bluetooth. As soon as both devices have been found and receipt of the file has been confirmed, a short Wi-Fi bridge is established between the two devices and the file is then transferred in no time.

It is still unclear when Nearby Sharing will be officially available. A possible launch could take place on the occasion of the Google I / O developer conference in May .