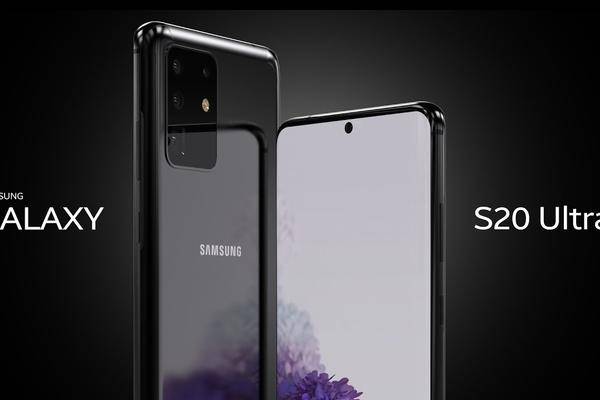 With the Galaxy S20, Samsung will probably finally introduce a fully fledged alternative to AirDrop. The software solution for fast data exchange is said to have even more features than Apple's.

In 2020, an alternative to Apple's AirDrop should finally be available. While Google has been working on an Android version called Nearby Sharing for a long time, Samsung has apparently developed its own solution with "Quick Share". This is reported by XDA Developers .

Apple's AirDrop technology for fast wireless data exchange between devices was introduced back in 2011. To date, there is no official alternative from other manufacturers.

New feature will probably come with the Galaxy S20

Quick Share will probably be introduced with the Galaxy S20, but will probably also be made available for older Galaxy models. Technically, it should work pretty much like AirDrop. After a short contact between two Galaxy devices via Bluetooth, a temporary WLAN connection is established between the devices. This is used to exchange individual files.

Because this will no longer knock anyone off in 2020 alone, Quick Share should offer a few additional functions compared to AirDrop. It should also be possible to temporarily load files into the Samsung cloud so that they can be streamed to smart TVs, for example.

The devices of the Samsung Galaxy S20 family are expected to be presented on February 11, 2020. Then we will probably also get official information about Quick Share.