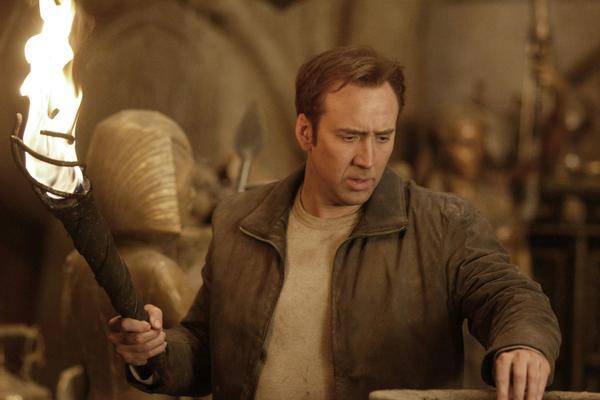 Fans are still waiting for news on the second "The Legacy of the Knights Templar" sequel. Disney is now giving an update, making it clear that the film is still on their agenda and continues to advance.

For the next "National Treasure" part, as the original adventure series is called, a screenwriter has now been found, as Variety reports. Chris Bremner is scheduled to write the script for the next "The Legacy of the Knights Templar" sequel.

Chris Bremner is facing a busy year, as he will not only write the screenplay for the Disney film, but was also committed to the "Bad Boys 4" script. The link between the two series is Jerry Bruckheimer, who is a producer on board both the "Bad Boys" films and the "National Treasure" series.

So it goes on. If the script progresses successfully, Disney should slowly but surely look for potential directors. The first point of contact could be Jon Turteltaub. He already shot "The Legacy of the Knights Templar" in 2004 and "The Legacy of the Secret Book" in 2007. However, it is not excluded that Disney brings someone new on board.

Disney has not yet given the green light to Part 3

Last year Disney boss Bob Iger (via Variety) said: "I know that Jerry Bruckheimer, who produced the first two parts of 'National Treasure', would like to make a third film and I also know that it does talks about it since 2016. But no other film has yet been given the green light. "

That could change soon considering the screenwriter.