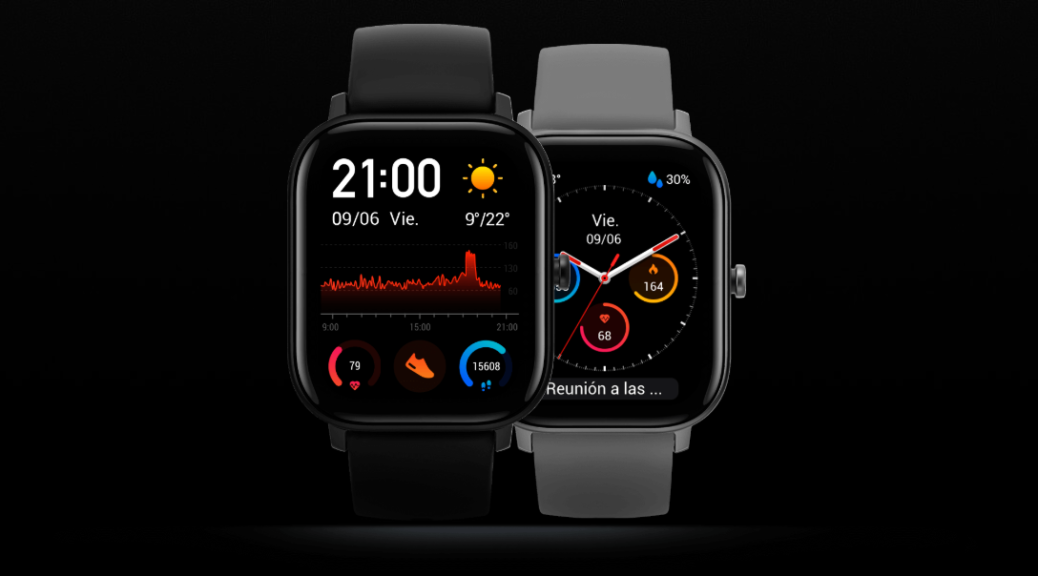 Among the great variety of smartwatch that Huami offers us we could say that the most prominent today are the Amazfit GTS and Amazfit GTR . And, there is no doubt that the brand has taken a leading role, thanks to the great quality / price, in addition to countless functions, offered by both models.

Either because of the attractive OLED screen that both models have or their great autonomy that makes us forget to have to charge it day after day as it happens with other smartwatch, both the Amazfit GTS and the Amazfit GTR have shown that it is not necessary to spend a large amount of money to have an extremely complete smart watch.

Amazfit GTS and GTR are updated improving their GPS positioning

Even so and being totally sincere, both models presented small failures as far as GPS positioning is concerned. Without going any further, the location determined by both smartwatch turned out to be quite different from the real one , as well as the route recommendations that were meaningless on many occasions.

In the face of this, Huami has put the batteries and has finally updated both the Amazfit GTS and GTR, thereby improving the final result when positioning ourselves through its GPS. In detail, this new firmware update comes under the numbering 1.6.7.41 for the Amazfit GT 47mm, 0.1.0.47 for the 42mm variant and 0.08.37 for the Amazfit GTS.

Also, in addition to having this new improvement that had been shouting for a long time, Huami has improved the overall performance of the system , thereby eliminating small bugs that users have been reporting in recent months.