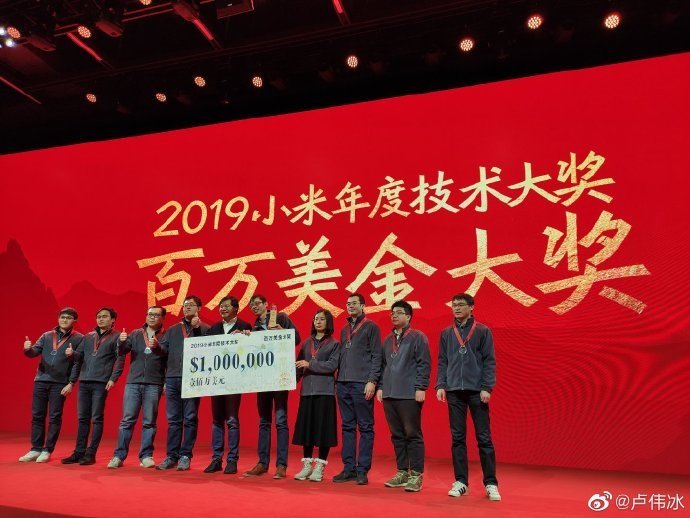 The Xiaomi Mi Mix Alpha has been the most revolutionary smartphone that Xiaomi has made to date. A futuristic device that undoubtedly will have needed a great effort by its developers, which now Xiaomi has decided to reward with a check valued at 1 million dollars.

We could treat the Xiaomi Mi Mix Alpha as a clear example of what could come in the not so distant future. Screens that cover almost the entire chassis of the terminal, allowing us to visualize a greater amount of useful information , even at its edges.

An engineering work and thousands of hours of development and research that have been awarded at the Xiaomi Annual Technology Awards 2019 , an annual event where the firm awards its own awards to its workers in gratitude for their great effort and dedication.

Specifically, this $ 1 million prize was given to the small team of 10 people who worked together in the development of the Xiaomi Mi Mix Alpha . In itself, as reported by a representative of the committee they were chosen for having developed a novel and leading product and also included within the main strategy of Xiaomi, that is, to combine a smartphone with IoT.

Xiaomi Mi Mix Alpha, one of the most spectacular smartphones of this 2019 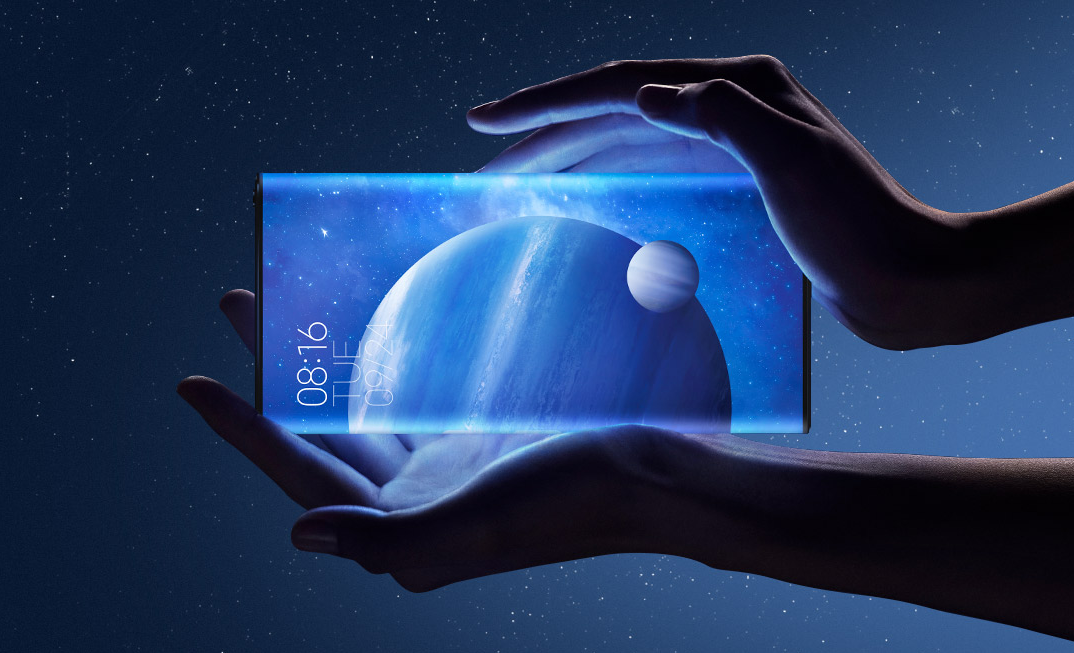 Doing a general review, the new Xiaomi Mi Mix Alpha has a powerful Snapdragon 855 Plus along with 12GB of RAM and 512GB of internal storage. Its structure is made of high quality materials such as Titanium , ceramic materials or even sapphire.

Most notable of all is its screen, an AMOLED type panel that curves at an angle of 180º . A screen not usual, but that gives us great advantages when it comes to viewing useful information on its edges and back. 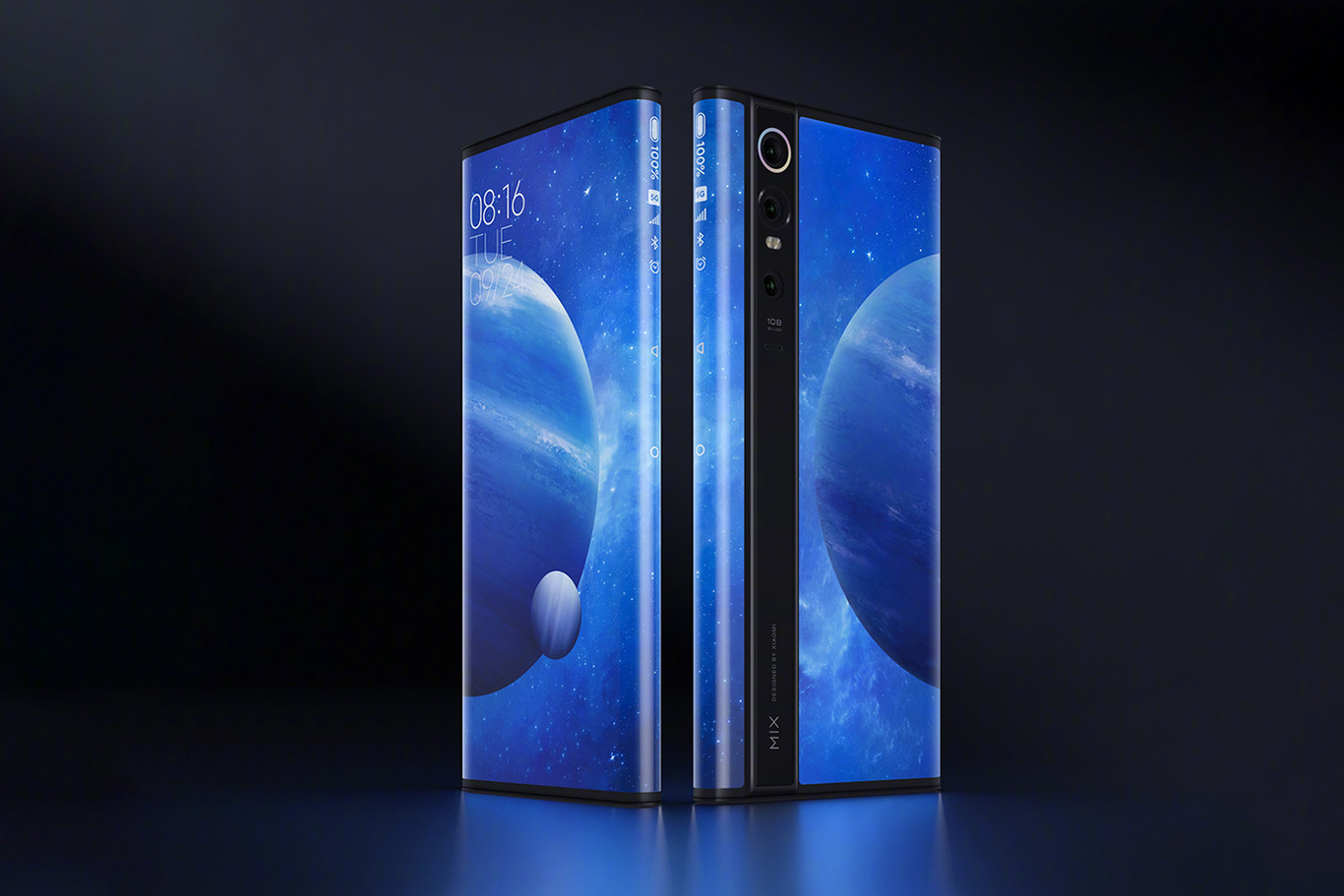 Likewise, this new Mi Mix Alpha has an aerospace grade Titanium structure, providing in addition to a premium finish, great hardness and shock resistance. In addition, its lenses are fully wrapped in 2.88 grams sapphire crystal .