With the rise of services such as Netflix, HBO and the mass consumption of streaming services, products such as Chromecast, Android TV systems and smart TVs have skyrocketed their sales. In addition, TV Boxes such as Xiaomi allow us to convert our TV into a complete multimedia center from which to access a wide range of content on demand.

That is why the Xiaomi Mi TV Box S has become one of the best-selling gadgets for our TV not only in the last year, but also one of the most desired last Christmas. Even so, this modern «Box» had certain limitations that have now been updated with the arrival of Android 9.0 in its version for televisions.

Apparently, as reported from the Reddit social network, Xiaomi would have begun to deploy a new update for its Mi TV Box S based on Android 9.0. In addition, this update that occupies a size of 624.3MB includes certain improvements such as better device performance , security improvements and small fixes. 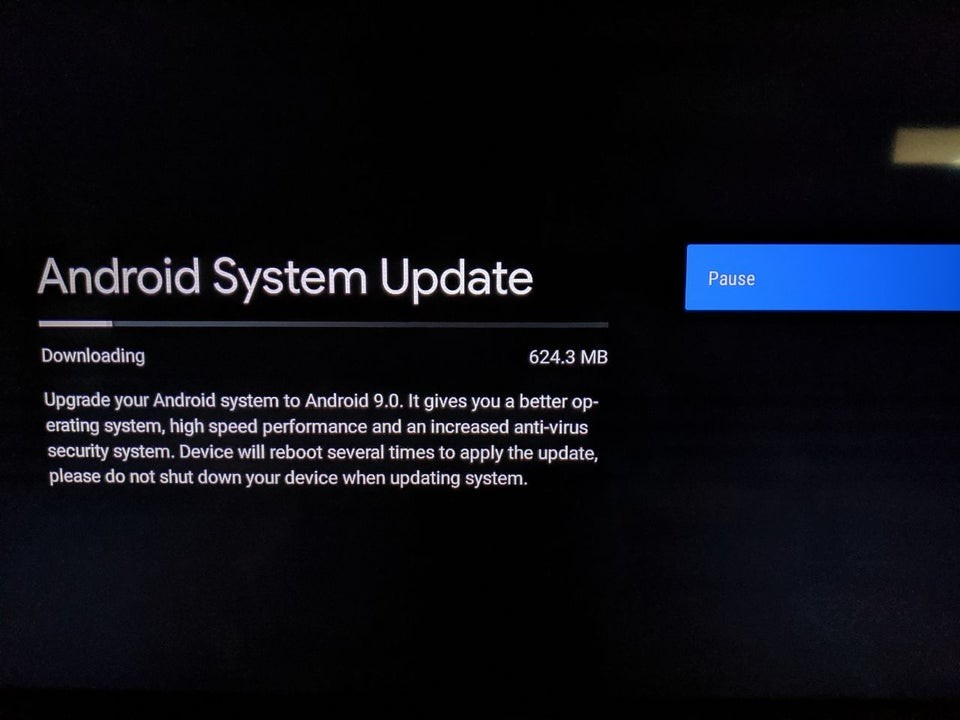 Likewise, the Xiaomi Mi TV Box S becomes officially compatible with the Amazon Prime Video application , a small but great detail that a large number of users had been crying out for some time. Specifically, this application of streaming movies and series comes preinstalled in the new version of Android 9.0. 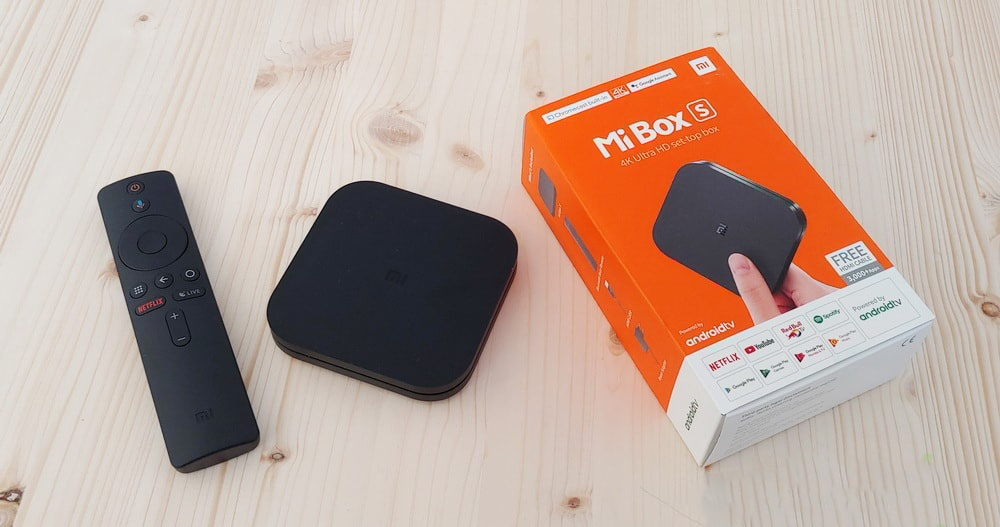 As if that were not enough, the Xiaomi Mi TV Box S becomes fully compatible with the PlayStation 4 Dualshock controls , thus allowing its connection via Bluetooth and being able to use it as a controller for our favorite games.

Undoubtedly, very good news for all the owners of the most famous Xiaomi TV Box that says goodbye to Android 8.1 Oreo, bringing with it all these interesting news.