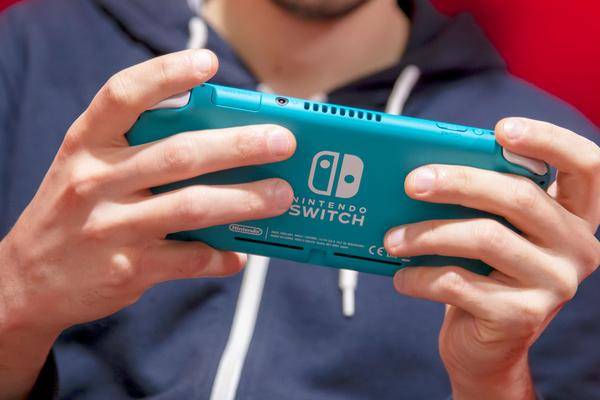 While the competition relies on the cloud, Nintendo remains skeptical: Although they are facing new technologies, the era of consoles is far from over. Nintendo President Shuntaro Furukawa still thinks it makes no sense to focus exclusively on classic gaming.

With the rapid development of cloud gaming, will expensive video game consoles like the Nintendo Switch soon be a thing of the past? In an interview with Nikkei (via VG247 ) Shuntaro Furukawa dismisses: "It is possible that cloud gaming will gain public interest in ten years, but at the moment I don't think game consoles will disappear."

However, the Nintendo President points out that his company is in no way opposed to new technologies: "It would be nonsensical to concentrate exclusively on conventional games on console hardware."

Nintendo has been testing cloud gaming on the Switch for some time: In Japan, "Assassin's Creed Odyssey" from Ubisoft can also be played on the relatively weak Nintendo hardware via the Internet. Also in the manufacturer's home country, testers had previously been able to try out "Resident Evil 7" via streaming on the switch. It is unknown whether and when the cloud gaming features will also be available internationally.