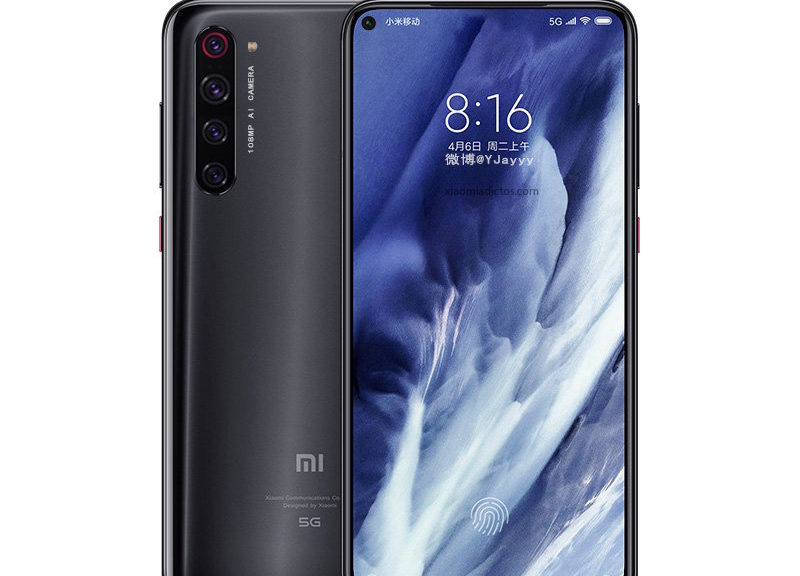 As soon as this 2020 begins, one of the most anticipated smartphones is the Xiaomi Mi 10 . A new flagship of the Chinese firm that promises to surprise us with its high performance thanks to being the first to debut with the Snapdragon 865 and from which we can now imagine how its design can be thanks to a first render that has begun to circulate on the Internet .

And, there is no doubt that all eyes are on this new smartphone from Xiaomi, not only for its new policy that probably causes its price to increase slightly , but also for the great technological leap and especially in design who have been giving their latest smartphones like the Redmi K30 5G .

New Xiaomi Mi 10 render, a little look at how your design could be

As we can see under these lines, a new render of the Xiaomi Mi 10 has begun to circulate on the network. As you can see, Xiaomi could have opted for a new design by renewing much of the lines of the current Mi 9, either by removing its notch in the form of a drop of water or by the slight reduction of its brands that makes it look a lot more interesting to have a much more exploited front. 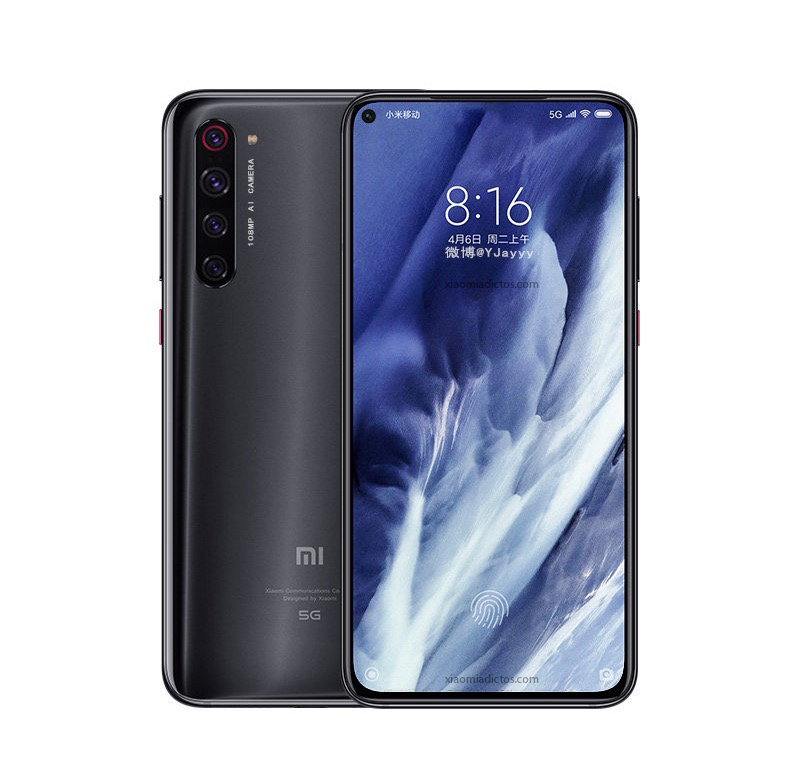 First render of the design of the Xiaomi Mi 10 and Mi 10 Pro.

As we said, this first render shows a device with Infinity-O screen , that is, with a selfie camera perforated on the screen itself , differentiating itself from the Redmi K30 in which this Xiaomi Mi 10 would only have a front camera, in addition to be located on your left side

Quad rear camera up to 108MP

In the back we can see how this new Xiaomi Mi 10 would have a total of four cameras . Although today there is no official confirmation, this quadruple combination could be formed by a 64MP SONY IMX686 main sensor (it is rumored that 108MP in the Mi 10 Pro), a telephoto lens with hybrid Zoom , a wide angle and as a novelty, A macro type lens.

Of rest, in broad strokes this first render shows us a design perhaps quite similar to the Xiaomi Mi 9. Still, it is expected that the great advance is inside, in addition to the Snapdragon 865, a large battery of at least 4,500mAh with fast charging of even 66W in combination with wireless charging and reverse charging.