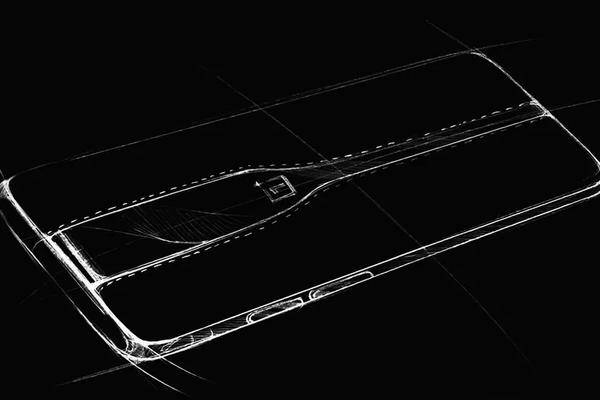 This time, OnePlus will be presenting a special concept smartphone at CES 2020. With the device called Concept One, the rear cameras can be hidden behind tinted glass. The company has already published a small teaser on Twitter.

As Wired reports, this little trick works with electrochromic glass. It is a special glass that changes its light transmission when a voltage is applied. In the normal state it is transparent, Storm flows, then the glass is darkened. With the OnePlus Concept One, the cameras are only visible when they are in use. Otherwise, the glass is black, which makes the back of the smartphone look even more elegant.

Feature was created in collaboration with McLaren

The implementation of this extremely interesting feature was possible thanks to the partnership with the British automaker McLaren. OnePlus also had a good connection to McLaren beforehand and has already published several special smartphone editions in cooperation with the sports car manufacturer. The electrochromic glass is also used in some McLaren cars.

A new way to hide cameras

Electrochromic glass offers manufacturers completely new ways of hiding smartphone cameras. Chinese manufacturers such as Oppo, Xiaomi and OnePlus themselves have so far used either pop-up mechanisms or sliders. It is uncertain whether the new feature will prevail. It is definitely interesting, however, and the OnePlus Concept One will most likely attract some attention at CES.