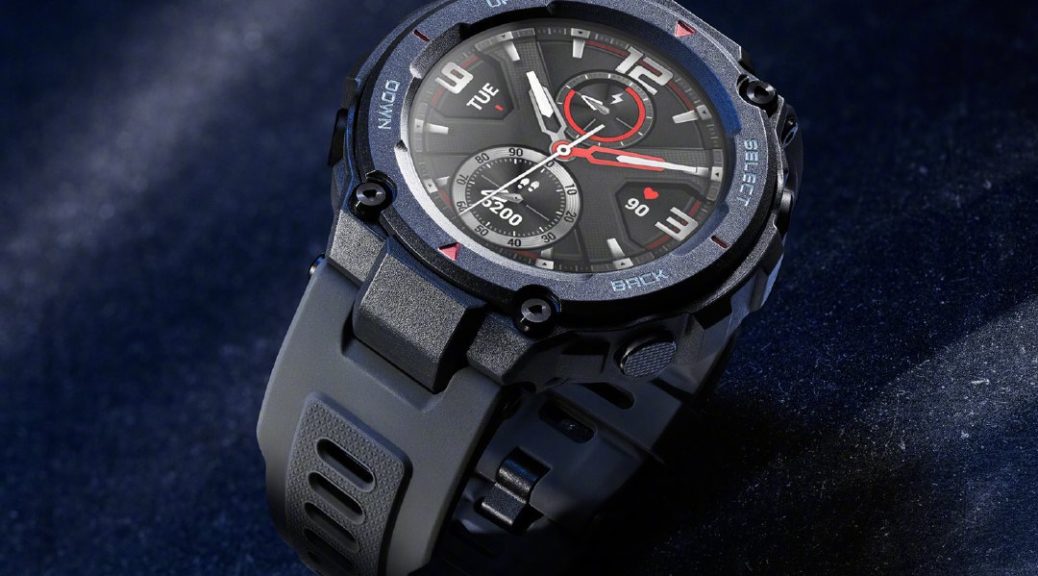 This January 8, throughout CES 2020, Huami will announce new and interesting products. We are talking about the new Amazfit Bip S , an improved variant of the Amazfit Bip or its first Amazfit TWS Earbuds wireless headphones with a built-in heart rate monitor. In addition, the Asian firm will release its new Amazfit T-Rex , a robust smartwatch that we now know how its design will be.

For a few days, Huami has been revealing small secrets of the new Amazfit T-Rex, such as its great resistance to adverse weather conditions or its resistance to extreme temperatures . This is now joined by its design, fairly marked lines that denote its robustness and of course, its goal of becoming the smart watch of the most daring athletes.

As we can see under these lines, the Amazfit T-Rex reminds us in part of the design of the Casio G-SHOCK , thus having a fairly marked crown that in turn allows to protect the rest of the device. 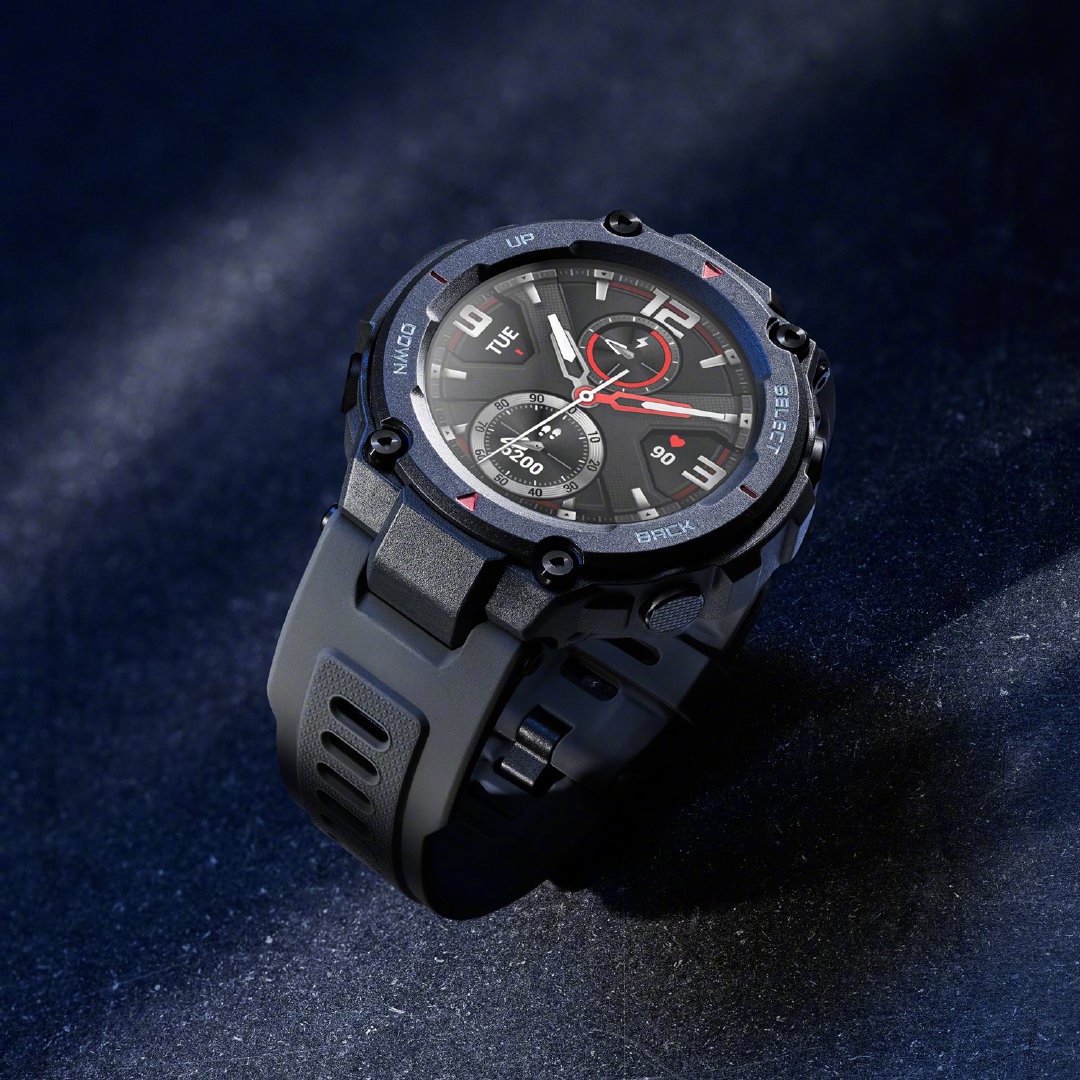 At first glance it seems to have a fairly "normal" design within what fits, while having four physical buttons on both sides that will be very useful in case the screen gets dirty on paths with a lot of dust or mud.

Of rest, although it has not been officially confirmed it is expected to be released directly in the European market, including features such as Bluetooth 5.0 BLE , a 390mAh battery and a 5ATM type resistor .