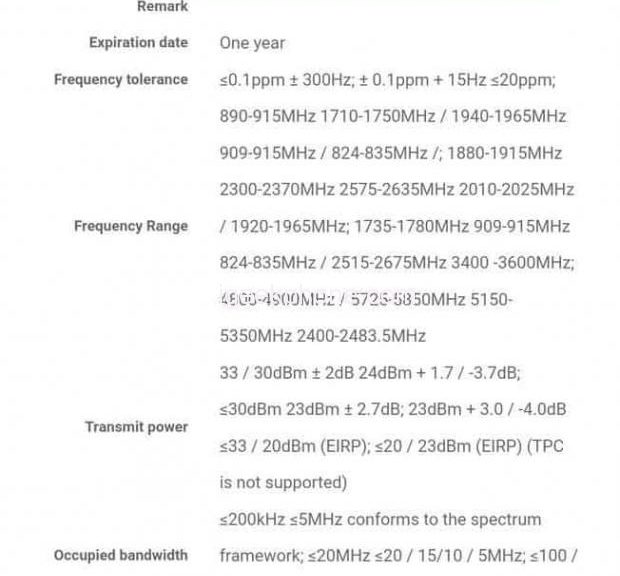 The transition to 5G is here and with it a large number of manufacturers have begun to launch their first compatible smartphones with this fast connection that exceeds even 1Gbps. Now, it has been discovered from a new filtration that Black Shark will be no less and will soon launch its first 5G gaming smartphone .

Specifically, it has been through the Ministry of Industry and Information Technology of China (CMIIT), where a new Black Shark model with codename Shark KLE-A0 and also with 5G support has been discovered.

According to these first data, a large number of media ensures that it would be a new Black Shark 3 5G , a variant of the current Black Shark 3 that we all know but updating part of its features such as the screen or even its processor. 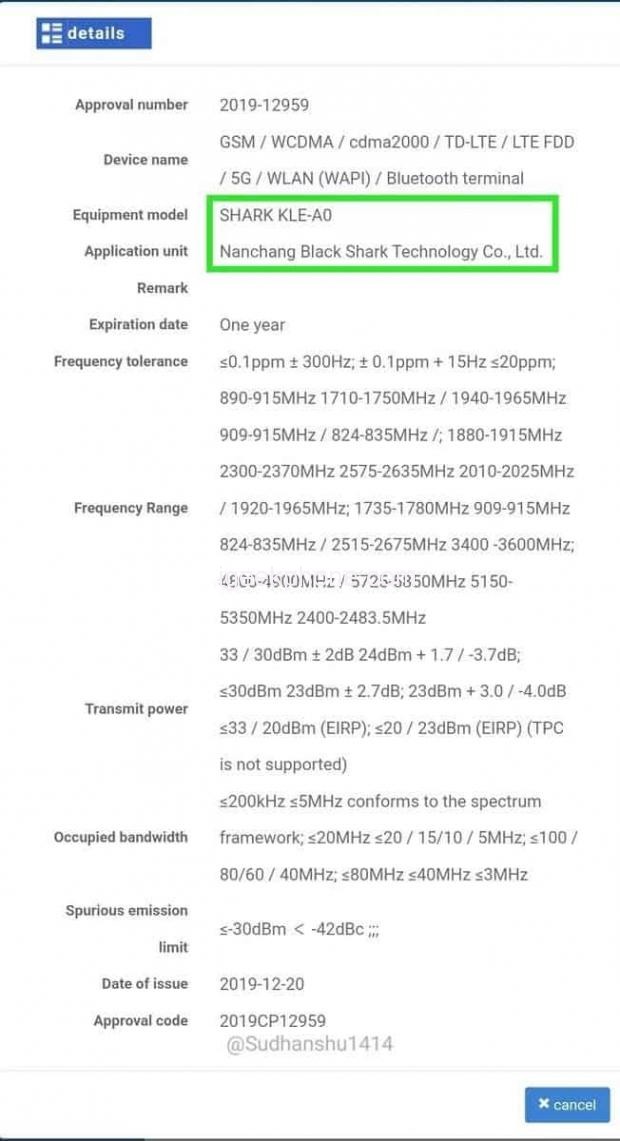 In this way, the Asian firm could launch a renewed Black Shark 3 that in addition to incorporating 5G support, would add certain internal features such as a powerful Snapdragon 865 , RAM type LPDDR5 or even a screen capable of reaching 120Hz .

Of rest, everything remains incognito since it is not expected until the middle of next February when taking advantage of the Mobile World Congress 2020 Black Shark announces its new generation of smartphones and the occasional gadgets or accessory for video game lovers.