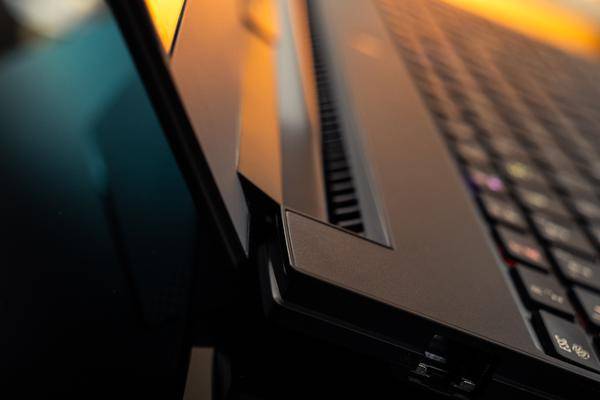 In about a year, the time has finally come and PlayStation 5 and Xbox Series X will be launched. Judging by the alleged specs, both consoles have plenty of power under the hood. Nvidia leaves the new console generation cold. The current RTX-2080-Max-Q laptops should easily beat both consoles.

PC Gamer reports that Nvidia was carried away by this bold statement at its own GPU Technology Conference (GTC). There the claim appeared on one of Jensen Huang's slides. In the presentation, Nvidia's CEO praised the advantages of Max-Q GPUs that are used in thin and light gaming laptops. If you believe Huang's words, gaming laptops are "undeniably the fastest growing new gaming platform".

Gaming laptops are the real future – according to Nvidia CEO

Huang substantiated this claim with the fact that Nvidia sold 5 million laptops in China last year alone. "Gaming needs strong PCs and strong PCs are usually big […]", the CEO argued. That was the reason for Nvidia to launch the Max-Q series: to establish leaner form factors in gaming laptops.

"We made it possible to pack high-end GPUs into sleek, pretty gaming laptops," he proudly bragged at the presentation.

Can the Max-Q series really compete with the next-gen consoles?

It remains to be seen whether the RTX-2080 Max-Q laptops will actually beat the PS5 or the Xbox Series X in terms of graphics. As PC Gamer notes, it's a steep claim because the Max-Q GPUs generally perform worse than laptops with regular RTX-2070 chips.

It's still pretty quick, but AMD's special navigation chips are likely to have a lot on the pan too. Finally, the PlayStation 5 and Xbox Series X should also support hardware-based ray tracing. It remains to be seen whether Huang will be right in the end. Perhaps his allegation speaks a bit of envy, because Sony and Microsoft chose AMD for their graphics solutions rather than Nvidia.