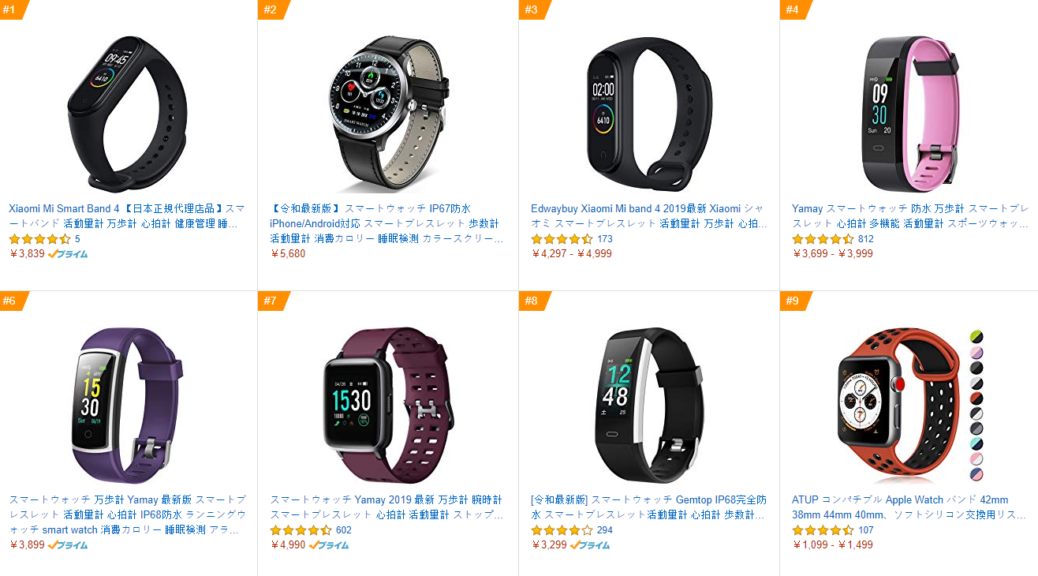 At the beginning of the month we brought you the news of the landing of Xiaomi in Japan. A market in which the firm had not yet officially arrived and in which it has now positioned itself as the leading wearable brand thanks to its Mi Smart Band 4 .

The Mi Power Bank 3, the Mijia Rice Cooker or the Mi Luggage travel bags, are some of the products that Xiaomi premiered on December 9 in the country of the rising sun. In addition, the company carried its incredible Mi Note 10 , a smartphone that stands out for its spectacular 108MP camera and that certainly fits perfectly with the main demand for mobile telephony that currently exists in Japan.

Now, just 3 weeks after its landing in Japan, Xiaomi has become the leading wearable brand as Amazon has published on its Web portal. Apparently, the Xiaomi Mi Smart Band 4 has been a revolution in this sector, breaking several sales records and positioning itself as the best selling smart bracelet this December. 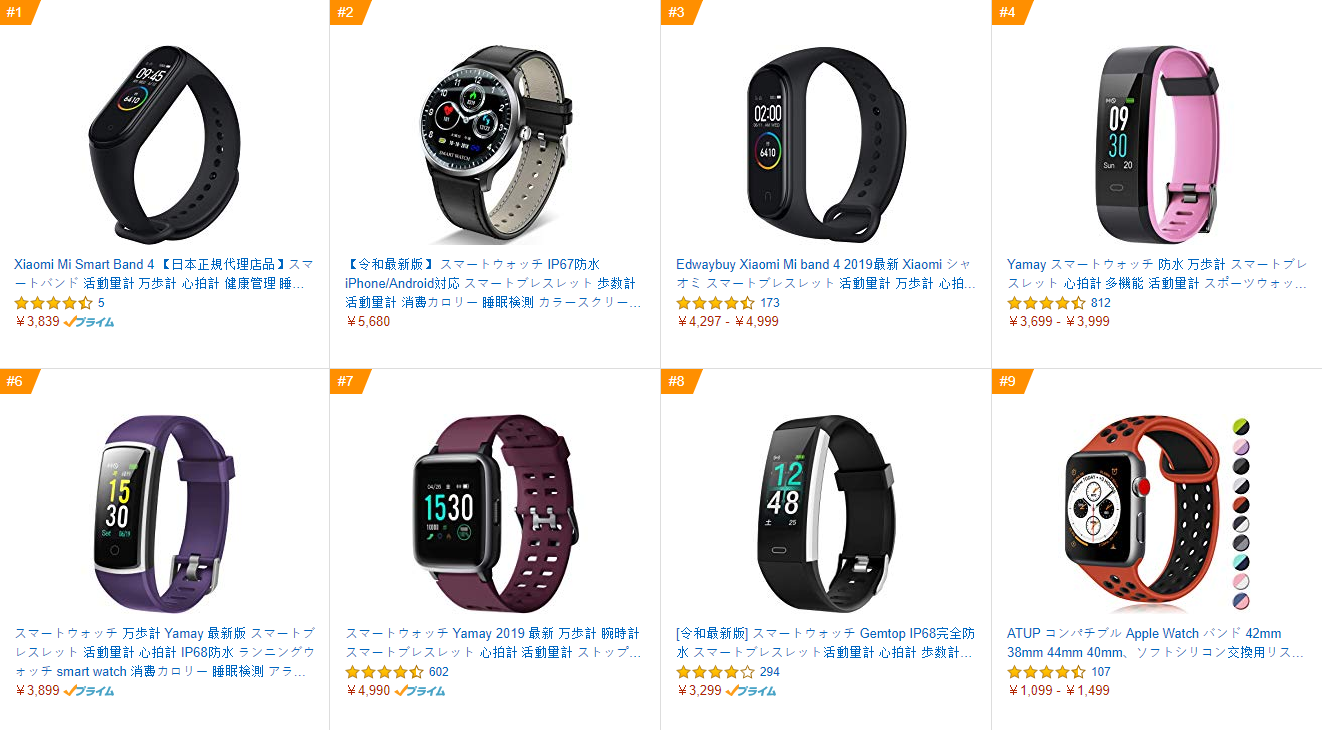 Xiaomi Mi Smart Band 4 is positioned in the TOP of Amazon Wearables in Japan.

Recall that beyond its attractive price, the Xiaomi Mi Smart Band 4 stands out for its new color screen with higher resolution , offering the possibility to display a greater amount of useful information.

A great success by Xiaomi that joins its current position as the fourth largest mobile phone manufacturer worldwide after not only landing in Japan, but in 89 other markets throughout the world .