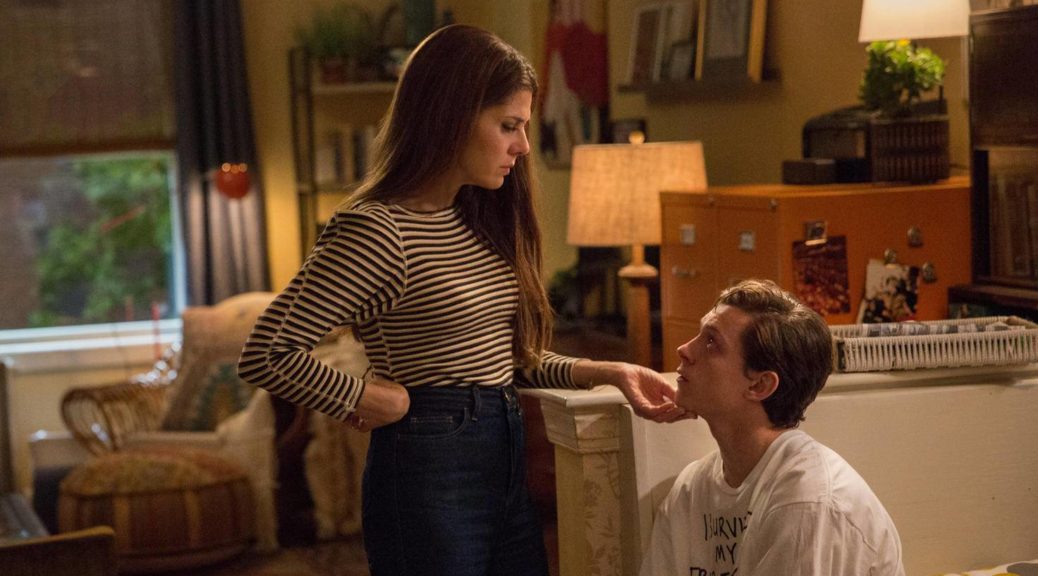 Jason Momoa is currently active for several streaming platforms: For Hollywood, the Hollywood star in "See – Realm of the Blind" will be a blind end-time warrior, for competitor Netflix he will soon be shooting a new action thriller. Now it is clear who the giant has to compete against in Netflix production.

Oscar winner Marisa Tomei, known as Aunt May from the new "Spider-Man" films, will play the antagonist in Netflix's upcoming revenge thriller "Sweet Girl". Collider claims to have heard of the cast from anonymous sources.

Jason Momoa on a vengeance campaign

In the action-packed film, "Aquaman" star Jason Momoa plays a desperate family man who seeks revenge on her murderers after the death of his wife. At the same time, however, he also has to protect the only thing left: his daughter. The latter is embodied by Isabela Moner (also known as Isabela Merced). The 18-year-old was most recently seen in films such as "Transformers 5: The Last Knight" and "Sicario 2".

"Sweet Girl" will be the feature film debut by Brian Andrew Mendoza, who has already worked with lead actor Jason Momoa for the Netflix series "Frontier". Momoa herself will also be involved in the new film not only as an actor, but also as a producer. When the shooting of "Sweet Girl" should begin is unknown.