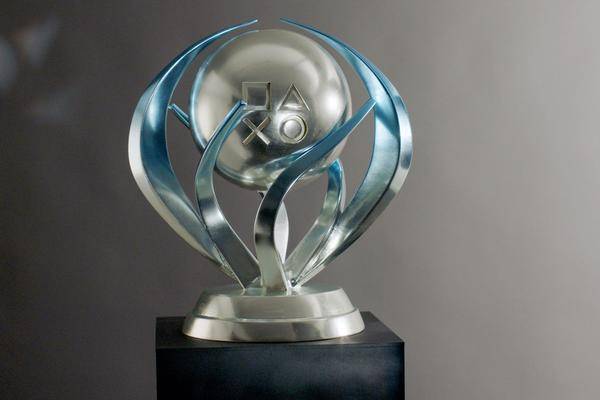 Getting the platinum trophy of a PS4 game usually takes a lot of time and nerves. A trophy hunter has now proven that with the right game selection you can get 50 platinum trophies in 20 hours.

The player who succeeded in doing this has the appropriate name PS4Trophies. He even broadcast the whole action live on YouTube. Unfortunately there seems to be a problem with the video and the attempt to record cannot be viewed again there at the moment. According to PS4Trophies, the video could even be "completely lost". However, his run is precisely documented on the PSNProfiles website, as Gamerant reports.

Record only possible with special rules

To collect a whopping 50 platinum trophies in 20 hours, a set of rules created by PS4Trophies was necessary: First of all, all selected titles had to be PS4 games. PS Vita games that also have platinum trophies were therefore excluded. However, different regional variants of the same game could be used, provided they have a unique list of trophies.

This is also the reason why some titles on the list double. The full list of all deserved platinum trophies is shown below, the abbreviations stand for the Asian AS), North American (NA) and European (EU) version of a game.

Limited to short and easy games

In order to earn the platinum trophy in as many games as possible in a short time, PS4Trophies naturally selected short and simple games. The attempt to set a record was not easy: "The games were not the challenge," he told Gamerant. "The difficulty was keeping the mental focus on the speedrun through the 50 games."