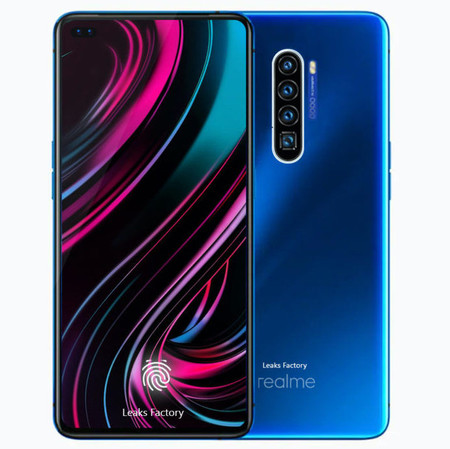 A few days ago Redmi announced its new Redmi K30 , a smartphone that ranks in the mid-high range, presenting itself as the most economical 5G mobile device on the market. Even so, it seems that this time the sub-brand of Xiaomi will not have it so easy since again, Realme is willing to steal all its prominence.

Apparently, beyond the repeated history of the Xiaomi Mi 9T and Mi 9T Pro (global version of the Redmi K20), Redmi will have to compete in the market with the new Realme X50 5G . And it is that as it has been confirmed, this new device that will be presented as soon as 2020 begins, intends to become likewise the King of 5G by offering us a smartphone loaded with technology at a totally groundbreaking price .

In detail, the new Realme X50 5G will incorporate, like the new Redmi device, a Snapdragon 765G inside. In addition, although it has not yet been confirmed in a special way, it is said that it will include a total of 4 rear cameras consisting of a SONY IMX686 main sensor (another feature that is matched in the Redmi K30).

Of rest, everything indicates that we will be facing a device with Super AMOLED screen of 6.44 inches at 90Hz , a 4,500mAh battery, 5G support and eye, a price that could be lower than the Redmi K30. Certain features that partly match or improve those of the new Redmi smartphone, resulting in a device that could directly compete with it.

Undoubtedly, a great bet on the part of Realme that although we, consumers, provide us with a greater variety to choose from, Xiaomi should push again to offer us as in the past not only a new smartphone every 6 months, but a Really novel device with a groundbreaking price.