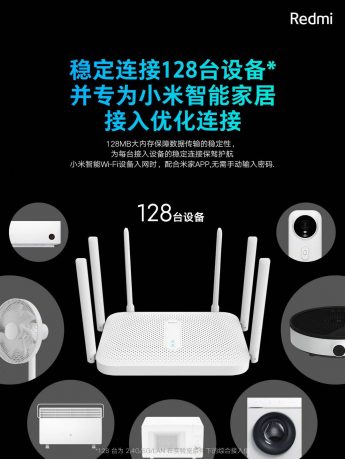 As we had anticipated and with the presentation of the Redmi K30, the Xiaomi sub-brand has unveiled its first router. We are talking about the Redmi Router AC210 0 a network router capable of guaranteeing a transmission speed of up to 2,100Mbps, also with features capable of improving connectivity and latency.

Unlike the Xiaomi router that has this same technology, the new Redmi Router AC2100 is presented with a fairly futuristic design that reminds us greatly of Asus gaming routers. Its main color is white, highlighting in its design its 6 omnidirectional 5dBi antennas , provided on its back.

Inside we find a processor capable of reaching a speed of 880MHz that is combined with a total of 128MB . It also has Dual Band support combining the traditional 2.4GHz band with the 5GHz band in order to reach a speed of up to 300Mbps in the first one and 1733Mbps in the second one. 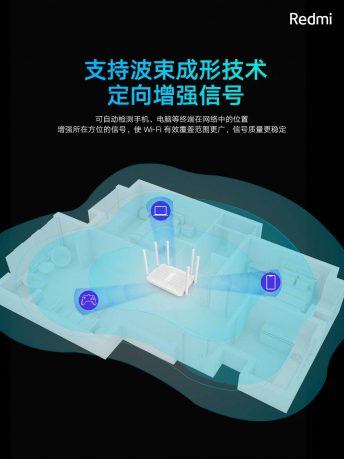 As if that were not enough, the new Redmi AC2100 has Beamforming , a new technology capable of automatically detecting the location of connected devices in order to intensify the signal in the direction of where each of these is located . For its part, the 5GHz band supports 4 × 4 MU-MIMO technology , thus allowing simultaneous communication with several devices wirelessly. 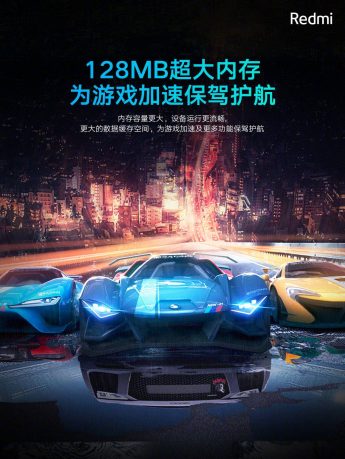 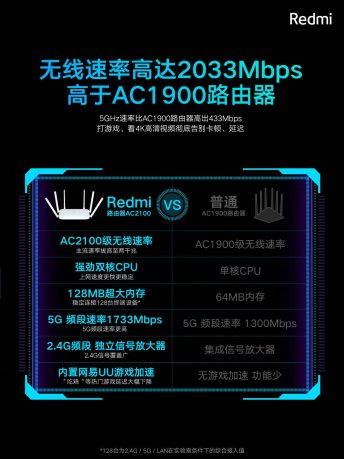 In addition, its powerful processor and its 128MB memory are capable of managing a large number of connected devices. In this case, the firm guarantees a total of 128 devices connected simultaneously without any complications.

In its external part we find several LED status indicators, as well as a rear switch with a total of 4 Gigabit sockets . It should be noted that this router is a neutral type so it does not have a modem and therefore we will have to use it with a conventional router that our ISP provides.

The new AC2100 Redmi Router will be released for sale in China on December 12 . Although for now it is not expected to be launched internationally, its price is only 169 yuan, about 21 euros to change.