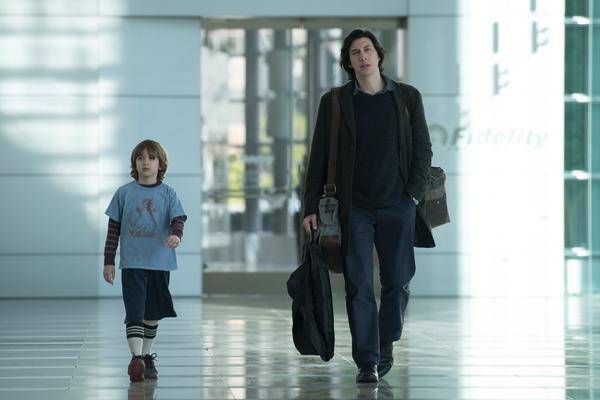 The nominations for the Golden Globes 2020 are here – and could not be more different. The surprise: Three Netflix productions compete for the best movie of the year.

With "The Two Popes," "Marriage Story," and "The Irishman," the streaming service has three highlights that have a chance to win the Golden Globes' Best Picture of the Year award on January 6, 2020. Thus, three of the five nominees come from Netflix. Also nominated: Sam Mendes' imposing war drama "1917" and the impressive character study "Joker".

The Golden Globes are an important indicator when it comes to the nominations and awards at the Oscars. They are finally awarded a few weeks after the Globes. There are two changes to the nominations this year: On the one hand, more and more Netflix productions are being considered – a fact that would have been unthinkable just a few years ago. On the other hand Comicverfilmungen is finally paid more attention.

A total of four times "Joker" is nominated at the Golden Globes 2020. In addition to the "Best Film" award, leading actor Joaquin Phoenix has the chance to win the Best Actor award in a drama. Todd Phillips could get an award for Best Director – but the competition is strong! Sam Mendes ("1917"), Martin Scorsese ("The Irishman"), Quentin Tarantino ( "Once upon a Time in Hollywood" ) and Bong Joon Ho ("Parasite") are also nominated. Hildur Guðnadóttir can also hope. Your score is the best original soundtrack in the race.

However, it is the drama "Marriage Story" starring Adam Driver and Scarlett Johansson, which receives the most nominations at the Golden Globes 2020. "Best Film", "Best Actress in a Drama", "Best Actor in a Drama", "Best Supporting Actress", "Best Screenplay" and "Best Soundtrack" are the categories in which "Marriage Story" goes into the running.

An overview with all nominees at the Golden Globes 2020 can be found here .

"Marriage Story" is currently available for download on Netflix.