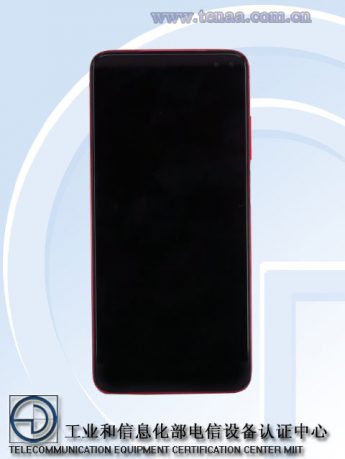 In addition to the Redmi K30 5G , the Xiaomi sub-brand will present this December 10 a variant with only 4G / LTE . A model that will make the device even more economical and of which we now know all its specifications after passing through the TENAA certification unit.

Specifically, as the well-known certification unit of China shows us, the Redmi K30 4G would be a smartphone of 165.3 × 76.6 × 8.81mm and a weight of 208 grams . In addition its design would maintain the same lines of the Redmi K30 5G with quad rear camera and a front design with dual perforated type camera.

Its screen reaches 6.67 inches with a resolution of 2,400 × 1080 pixels, also having a refresh rate of 120Hz . On one of its sides, next to the volume setting buttons, we would find the already confirmed fingerprint sensor. 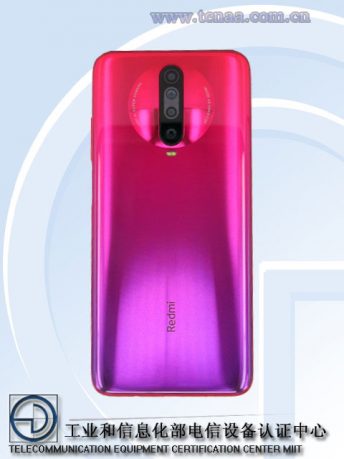 Inside, as in the Redmi K20, we would find a Snapdragon 730G processor accompanied by 6, 8 or up to 12GB of RAM. As far as storage is concerned and as shown by its passage through TENAA it will be available in 64, 128 and 256GB of storage with support for microSD up to 512GB . 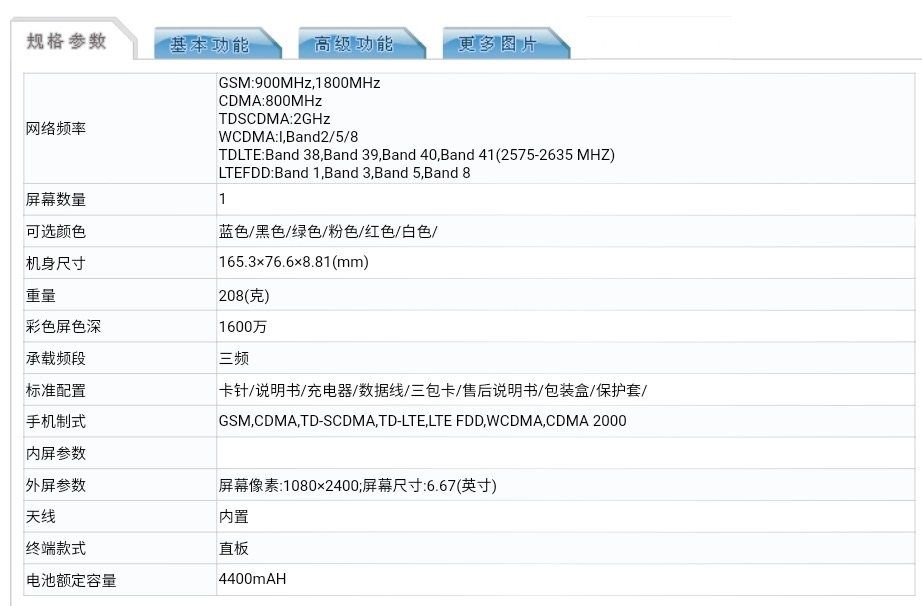 A very interesting bet that would only be cut in the performance section incorporating the already known Snapdragon 730G that we found in the Redmi K20 / Xiaomi Mi 9T or even in the newly launched Xiaomi Mi Note 10.