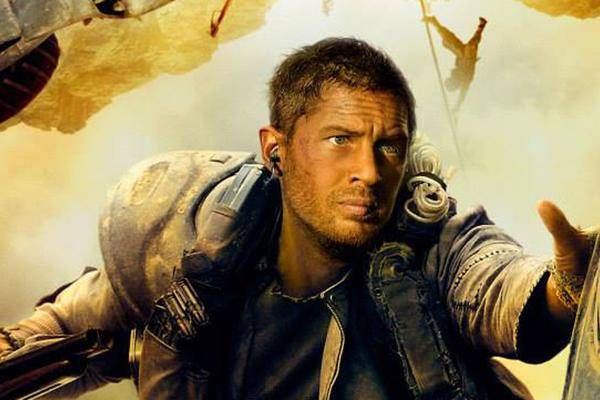 Do not worry, the planned sequel to "Mad Max: Fury Road" is not dead. Quite the opposite: Director George Miller has finally given an update to the status quo that makes us breathe easy.

As George Miller reports in an interview with Deadline , "Mad Max: The Wasteland" will be his next project. Although the director is still in the middle of the work on his current film "Three Thousand Years of Longing", but that does not prevent him from being in thoughts already at "Mad Max".

"I'm not done with the 'Mad Max' story yet," Miller confirms in an interview, "and there's definitely going to be another 'Mad Max' movie." Also, the preparations for the sequel apparently run: "We prepare him in parallel." For the director it is indeed a challenge to work on two films in parallel, but: "The more different the films are, the more interesting it is." It helps him to stay objective and to go to the project with a fresh look each time.

Two films at the same time? No problem for Miller

He already proved that George Miller is a true multitasker during the shooting of "Mad Max: Fury Road". At the time, he not only worked on the action blockbuster, but also on "Happy Feet 2," a family-friendly animated film. "They could not have been more different, but it worked great for me."

The theatrical release for "Three Thousand Years of Longing" is scheduled for 2020, so we will not see "Mad Max: The Wasteland" before 2021. But we can live with that as long as the sequel is still alive. Let's just hope that Tom Hardy is still on board …