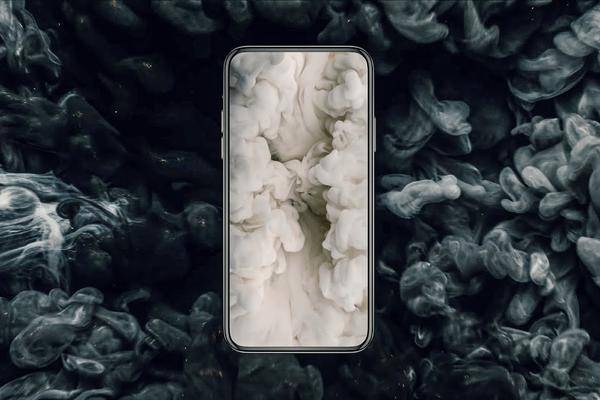 It sounds like a freaky duck from the rumor mill: The iPhone 2021 could allegedly completely dispense with connections and instead put on a completely wireless experience. What is it about this speculation?

This assessment was voiced by the well-known Apple analyst Ming Chi-Kuo, writes The Verge – which is why the message should not be banned directly into the realm of old wives' tales. Who hoped that Apple will replace the Lightning port on the iPhone by USB-C , should be disappointed. Instead, Apple could, for what it was known especially in previous years , immediately proceed quite radically and cut off old braids. Accordingly, Apple is planning for the iPhone 2021 a completely wireless experience, both in terms of loading and syncing.

iPhone 2021 without ports would mean upheaval for the whole industry

For Apple – and not least for its customers – this step would be tremendous. Finally, since the iPhone 5 in 2013, all Apple smartphones equipped with Lightning connector. While most of today's iPhone users should be able to sync wirelessly via iCloud, most of the time, an entire industry would have to switch. For manufacturers of both accessories and headphones, this decision would be a big break.

It's still about two years to the iPhone 2021, but analyst Kuo has proven in the past his good nose for upcoming Apple developments more than once … Which is why an iPhone completely without connections may seem outlandish at first glance, on but a second glance does not seem to be a completely excluded step.