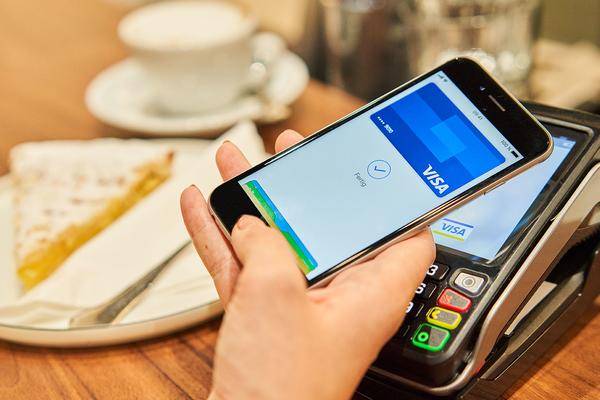 Will Apple have to open its NFC interface in Germany in the future for other companies? The Federal Council has now approved a new law that will force payment providers such as Apple or Google to release their interface – a big blow to Apple Pay.

One of the aims of the new law is to increase competition among digital companies, writes T3N , citing a DPA report. Already in the middle of November, the German Bundestag passed a bill , which was approved on Friday by the Länder in the German Bundesrat. The new law primarily focuses on stricter anti-money laundering rules, which also affect IT payment service providers.

Most of the new regulations are expected to come into force in early 2020. Payment providers must then, at the request of banks or other financial institutions, provide their services " for a reasonable fee without delay and using reasonable access conditions". This passage is likely to hit Apple with its payment system sensitive. Among other things, the Sparkasse calls on Apple at the end of last year .

While the NFC interface, which is usually used for cashless mobile payments, is available to all banks on Android smartphones, Apple blocks the NFC chipset for competitors and uses it exclusively for Apple Pay. This procedure should not be legal in Germany in the coming year.

What will be exciting is how Apple reacts to this decision of the legislator and how the group will interpret the regulations. According to the DPA, Apple sees its service Apple Pay merely as a "technical solution for access to the NFC chip" and sees the current process therefore under the new law. At the same time, Apple is concerned about the new rules, which endanger usability in payments, data protection and security.