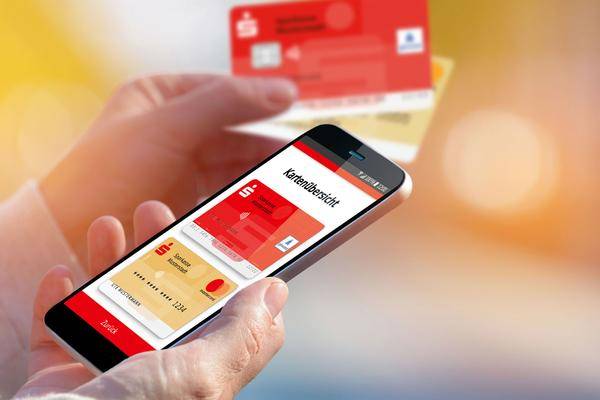 The savings banks finally allow the release of fingerprint payments in their mobile payment app "Sparkasse: Mobiles Zahlungs". However, there is still a limitation.

On the subject of mobile payment, savings banks with their app "Sparkasse: Mobile Payment" were among the pioneers in Germany. However, an important convenience feature was missing the Android application so far: the release of payments by fingerprint scanner. This feature is currently being updated via an update, as the Twitter user @ReNa reports in his feed.

Paying by fingerprint – but with restrictions

Previously, users of the app who wanted to pay at the till with the smartphone, always had to enter a PIN for amounts from 25 €. Compared to the competition systems Google Pay and Apple Pay, however, this was rather cumbersome. At least in some cases, customers will be able to use their fingerprint in the future to make payments to the NFC checkout counter.

A downside remains but for the time being still persist: For the time being, the numbers by fingerprint only with newly added to the app girocards work. Anyone who has used the app for a long time and has already deposited their girocard can not use the comfort function until further notice.