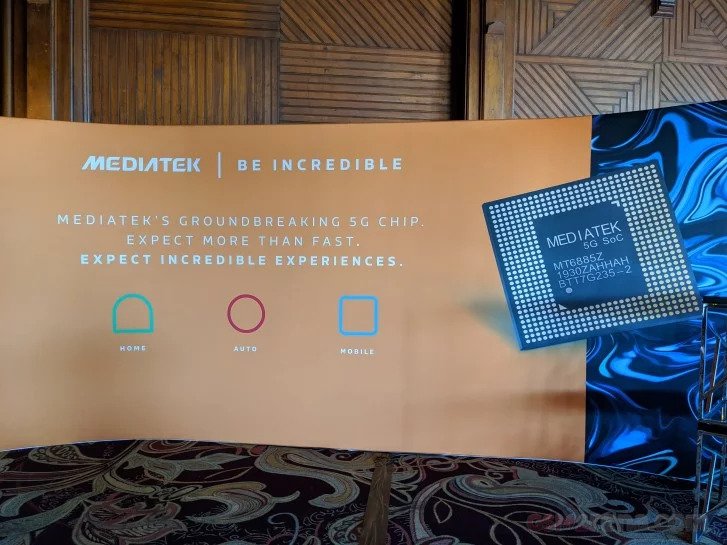 There is no doubt that MediaTek has marked a before and after thanks to the Redmi Note 8 Pro . A mid-high-end smartphone that, in addition to having become a great success in sales, has shown that these processors no longer carry their bad reputation , either in terms of heating or the release of drivers.

And now, if its association with Xiaomi already showed that something should have changed in MediaTek, the Asian chipset company today announced its new partnership with Intel . In this case, both brands have decided to work together in order to bring 5G to laptops .

In this way and thanks to this association, the laptop sector could resurface again. And, the idea of Intel and MediaTek is to offer a high performance and productivity option as a computer already supposes but with the convenience of having an internet connection without having to be sharing connection from our smartphone.

MediaTek is expected to officially announce its new 5G chipset for computers this November 26 . Remember that this day the brand has a new event scheduled where it will also be announced its new 5G processor that has long been rumored to integrate the Redmi K30.