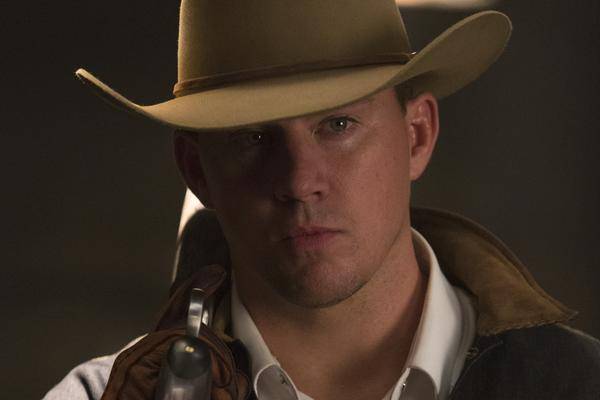 Instead of "Gambit", actor Channing Tatum is now trying to do it with another comic book adaptation: "The Maxx" is about a homeless man who protects a jungle queen in an alternative reality as a masked being. The story won prizes years ago as an animated series.

However, it is still unknown whether Tatum's new project will be a real movie, a series or even a reissue of the animated series. THR merely reports that Channing Tatum is working on the project together with "The Maxx" creator Sam Kieth and "ES" producer Roy Lee.

"The Maxx": cult-animation by MTV

In the 1990s, "The Maxx" was shown as an animated series on MTV and awarded an Annie Award for Best Animated Series. The story revolves around The Maxx, who lives as a homeless person in a box. In an alternative reality called Outback, however, he protects the jungle queen as a purple creature with a mask. In the real world, this is personified by the social worker Julie, who knows nothing of the alternative world.

After "Gambit": comic film adaptation with Tatum – next attempt?

With "The Maxx" Channing Tatum could still celebrate his debut in a major comic book adaptation. The X-Men spinoff "Gambit", in which he was to star, was discontinued in the merger of Fox and Disney in 2019 . The production has been in preparation since 2014, but the film never made it into a camera.