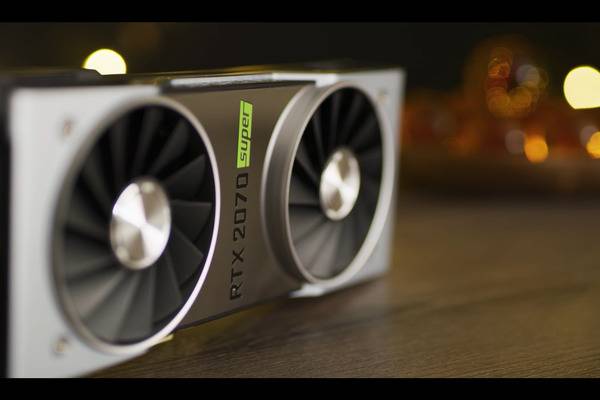 The Super RTX graphics cards from Nvidia are expected next year to be installed as a mobile variants in gaming notebooks. In addition to the RTX 1650 Super are a mobile 2060 Super, 2070 Super and a 2080 Super. The latter is likely to be the most powerful laptop graphics card.

With the new super graphics cards Nvidia would probably respond to the alleged 2020 upcoming AMD RX 5700M. This is the mobile version of the RX 5700. Its performance should lie between the laptop variants of the RTX 2070 and 2080, writes Notebookcheck . The AMD card will probably compete next year with the mobile RTX 2060 Super, which will also appear with 8GB of GDDR6 video memory. The first information about the laptop Super GPUs comes from Notebookcheck , which rely on insider sources.

In addition to the higher performance may be interested in most super models on 8 GB video memory. Games are getting more and more demanding in this area and the regular RTX 2060 (Mobile) was content with 6 GB of VRAM. So bring the RTX 2060, 2070 and 2080 Super soon with 8 GB VRAM, only the RTX 1650 Super offers 4 GB of memory, after all, of the current GDDR6 variant. In addition, another beginner card is apparently planned below the 1650 Super, about which nothing is yet known. It is likely to be a successor to the 1050 (Ti).