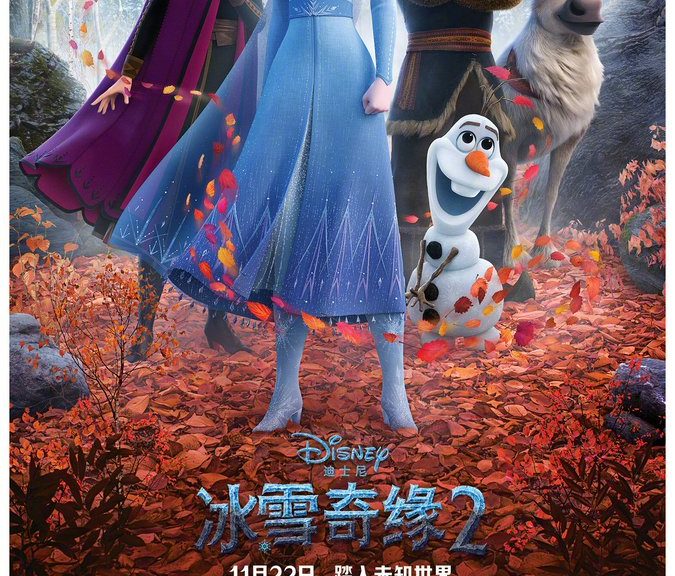 In the last year we have not stopped seeing new associations by Xiaomi, either with films or even other manufacturers, in order to promote some of its products. We saw it with the Alita movie for the promotion of the Xiaomi Mi 9, Terminator and X-Men for the Redmi range and now Disney does it , promoting the new Xiaomi CC9 Pro.

This new and unexpected alliance comes under the new Disney movie, " Frozen 2" . A new installment of the famous saga for children that will promote in this case the Xiaomi CC9 Pro , also known as Xiaomi Mi Note 10 in the international market.

A curious alliance that first of all makes us think about the relationship that Frozen 2 can have, a film initially aimed at the smallest of the house, with a smartphone that exceeds 500 euros and that is certainly not aimed at a child user, but rather to an already adolescent or middle-aged user. 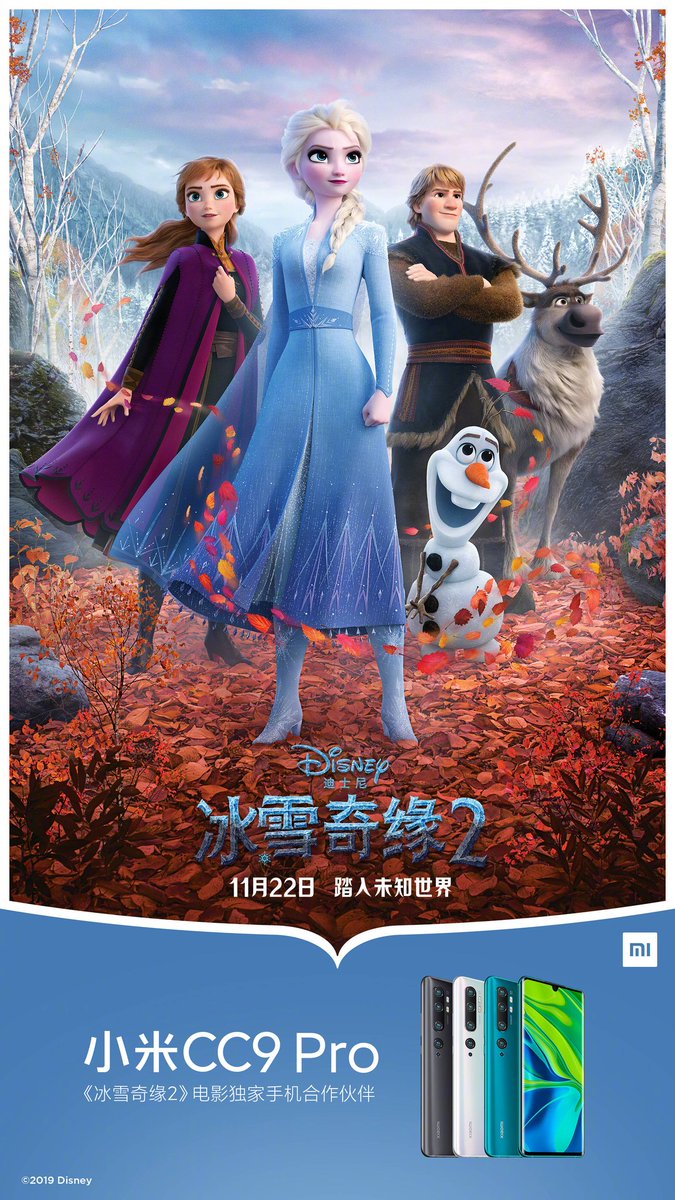 In the same way, this type of promotions with brands as renowned as Disney are show the importance that Xiaomi has taken today. And we remember that Frozen, released in 2013, was awarded as the best animated film of the year with the best original song (Let It Go) . A clear example that every day Xiaomi takes a greater relevance in practically the whole world , positioning itself next to the most important brands.