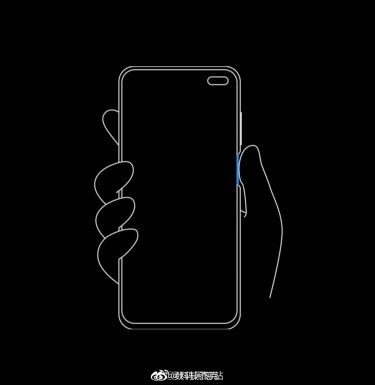 After the launch of the Xiaomi CC9 Pro and its global version Mi No 10, the Redmi K30 has become the next smartphone to expect from the Chinese firm. A device that would reach the international market as the next My 10T and according to new rumors suggest include an LCD screen and type fingerprint sensor located on its side.

Since its existence was confirmed by the brand's own CEO, Lu Weibing has been leaving us new details related to the device such as its double selfie camera embedded in the screen or even its 5G connectivity of type NSA and SA. In addition, according to his last words, its launch is expected to take place in the first months of next 2020.

This is now joined by the possibility of having an LCD panel next to a curious fingerprint reader located on one of its sides as if it were the power button. An unusual location, but we have already seen in other devices such as the Samsung Galaxy S10e or the Honor 20 Pro . 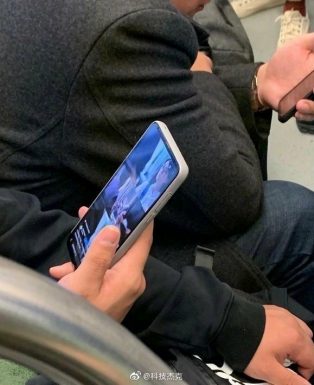 This detail is given by a supposed image of Redmi K30 itself that has leaked in recent hours. As we can see on these lines, the device would incorporate the aforementioned selfie camera embedded in the screen, forgetting any type of notch or retractable camera, as well as an easy-access fingerprint reader on its side.

This fact, mainly the inclusion of an LCD panel, could be due to the significant savings of not having to integrate an AMOLED type screen . And if we remember, the main objective of the Redmi K30 is to become the most economical 5G smartphone on the market.

Still we must bear in mind that it is only a rumor without any official argument to date. Therefore, we must be cautious about this information and wait for the brand itself to pronounce itself.