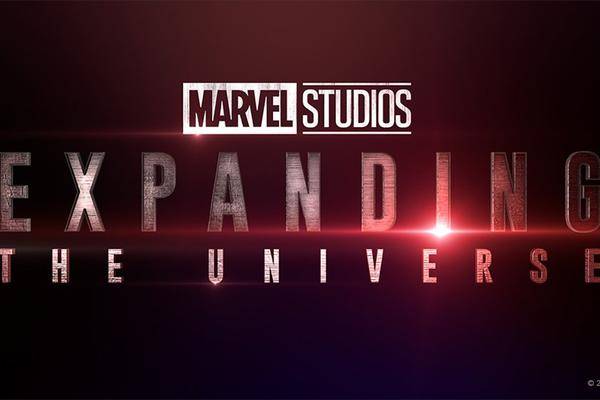 Since the launch of Disney + in the US, Canada and the Netherlands on November 12, new details about the exclusive content of the new streaming platform are constantly being leaked. Among other things, Marvel fans can take a closer look at the announced "What If …?" Series, which Marvel Studios has long silenced.

Already at the end of August Marvel Studios showed first footage for "What If …?" – but only to the attending visitors of Disney's in-house convention, the D23. After the launch of the streaming service Disney + , this footage has finally found its way into the net in good resolution.

In the short excerpt Peggy Carter is first seen as Captain Britain and Steve Rogers is in an Iron Man suit, before the Winter Soldier gets involved with a zombie version of Captain America.

"What If …?" turns the MCU upside down

However, the clip is only representative of one of many stories that Marvel Studios in his animated anthology series "What If …?" tells. Based on the comic series of the same name, each episode will pick up a different storyline that has changed a significant detail from the familiar Marvel Canon. In the case of the clip above, Peggy Carter was given the Super Soldier Serum, not Steve Rogers.

And that's just the beginning, as a look at Twitter shows. Apparently, T'Challa, whom Marvel fans have known as the Black Panther, will become Star Lord in the "What If …?" Series!

Meanwhile, Jeffrey Wright lends his voice to Watcher, the cosmic observer in the Marvel Universe.