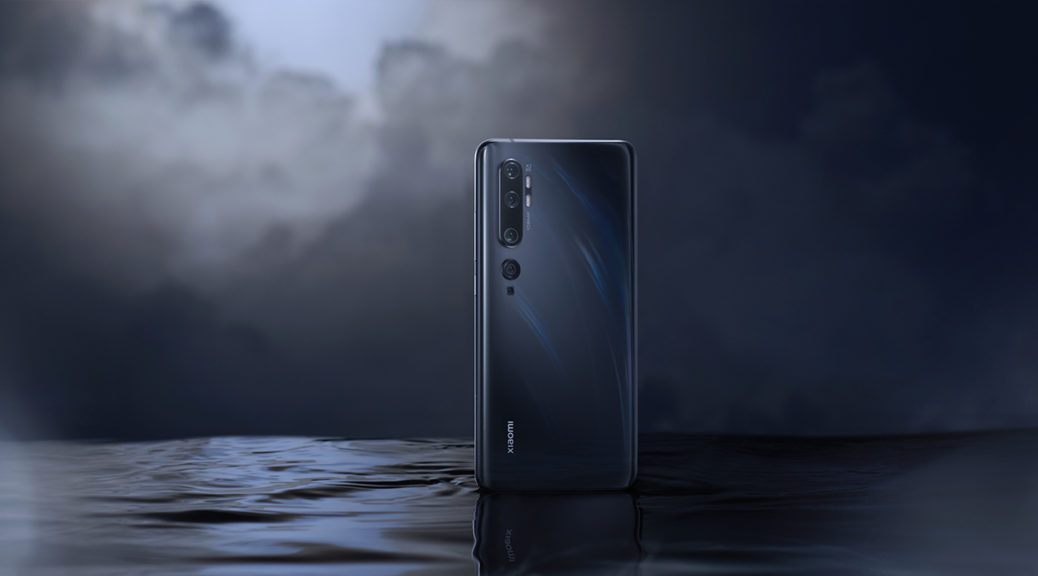 If we remember, the strength of both devices is given by its penta rear camera, a total of five sensors formed by a main sensor of no less than 108MP to which OIS optical stabilization has been added. In addition, the new Mi Note range incorporates a spectacular 10x Hybrid Zoom , going through the optical 5x up to a 50x digital zoom.

Although usually the name "Pro" implies greater performance as well as more advanced features at a general level, the reality is that both the Mi Note 10 and the Mi Note 10 Pro share almost all of their hardware. 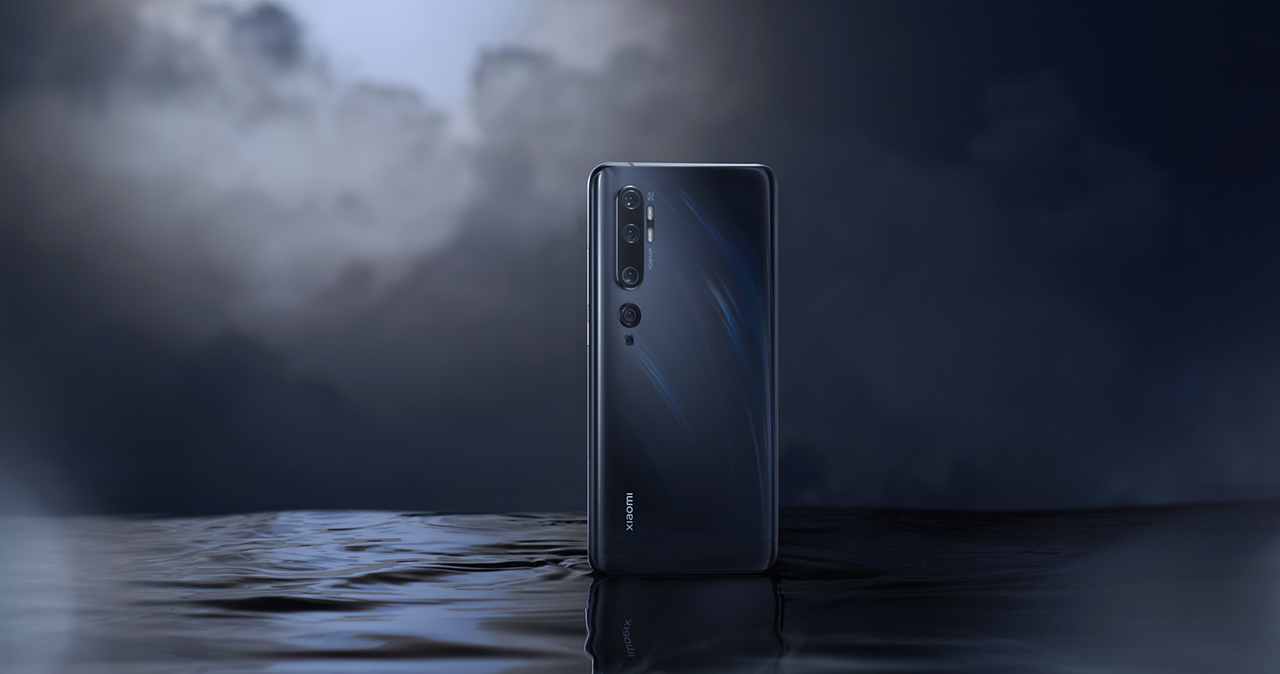 In detail, before the light reaches the photographic sensor of the smartphone, it crosses a certain number of lenses . Depending on the quality of these, their distance and above all, their number, the final photograph will have one quality or another. In addition, usually the more lenses a lens has, the greater the amount of light it is able to expand by reaching the sensor and, therefore, more clear information will be obtained by the smartphone to take the picture.

In addition, the second and last difference is found in its storage. And, the only way to achieve 8GB of RAM and 256GB of internal storage is to buy the Mi Note 10 Pro. Instead, the variant of greater storage of the Mi Note 10 is 6GB of RAM and 128GB of storage, which neither It is little. 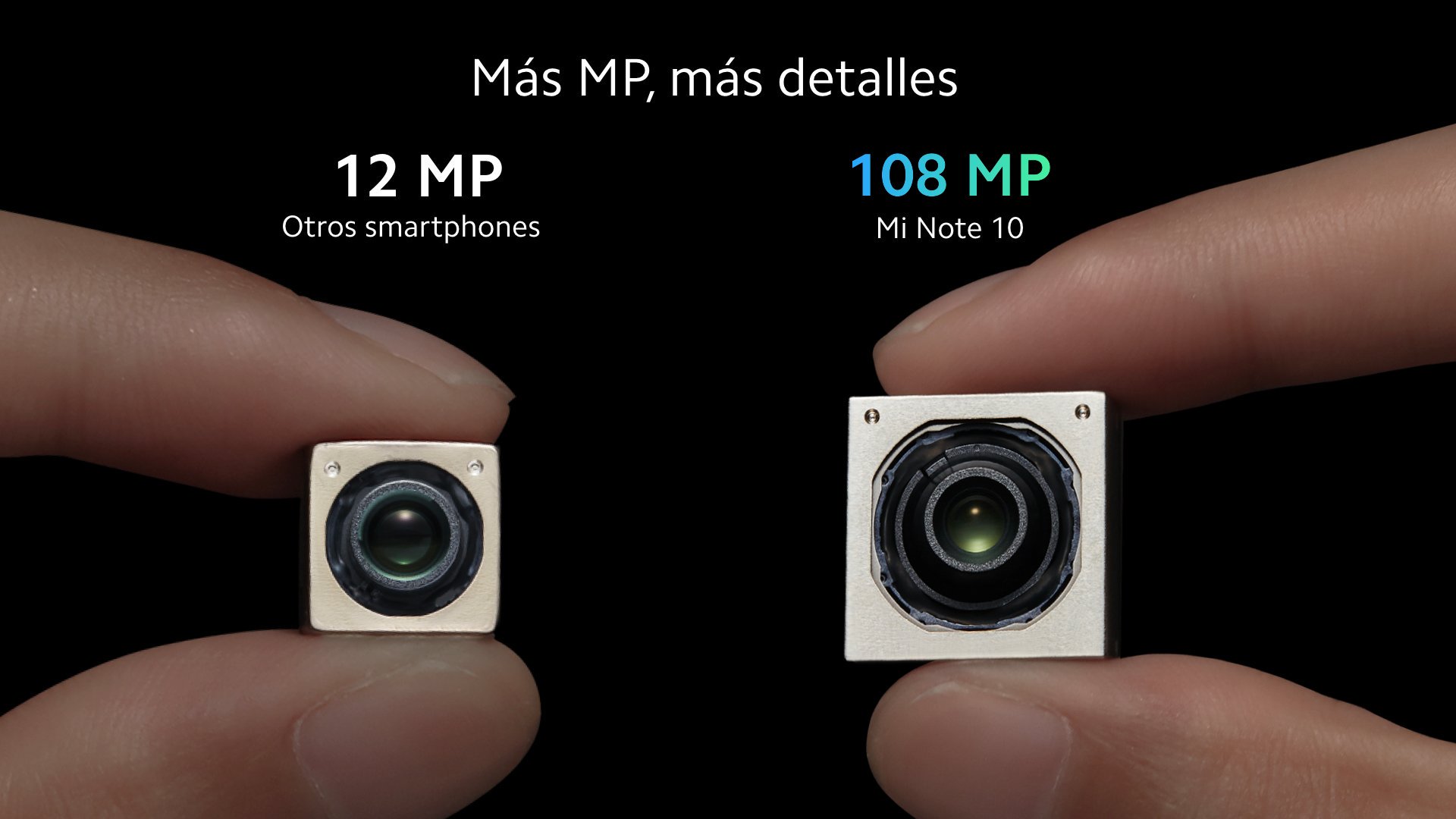 In this way, perhaps the name "Pro" has remained somewhat large to only have these two differences. Even so, we must bear in mind that simply having one more lens can change the final result of the photographs we obtain. And you, which one do you prefer, the Mi Note 10 or Mi Note 10 Pro?