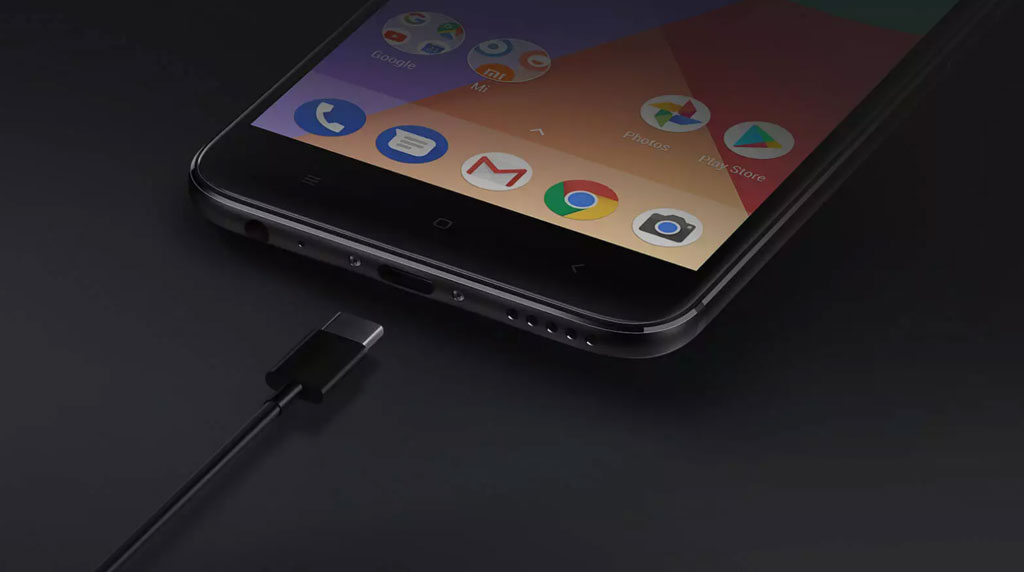 Nowadays WhatsApp has become one of the most used and essential applications in virtually any smartphone . A platform that in recent months has not stopped launching updates such as the inclusion of new emojis or the possibility of watching Netflix trailers on WhatsApp but with its latest update several users have warned of how the famous App has drained until the 40% of the battery of some Xiaomi and OnePlus smartphones .

This has led to hundreds of users having reflected their concern in Reddit after seeing how the battery of their devices was drained without warning. In detail, this problem arises in WhatsApp version 2.19.308 , affecting for now Xiaomi and OnePlus devices.

Some users have been alarmed how this WhatsApp update consumed up to 40% of the battery . Others have even had a worse experience seeing how in just 2 hours the charge of their devices decreased by 25% .

For now the WhatsApp team has not made any official statement, so we will have to stay in the previous version if we have not updated already. For those of you who have the update installed, we recommend you wait as long as possible until the company shows up.

On the other hand, as an alternative it is possible to use alternative application stores such as APK Mirror , uninstalling the application we have from WahtsApp to later download an earlier version from that store ( 2.19.291 ). We also invite you to have a Xiaomi smartphone and are suffering from this fault, leave it detailed in the comments box, specifying your specific model.