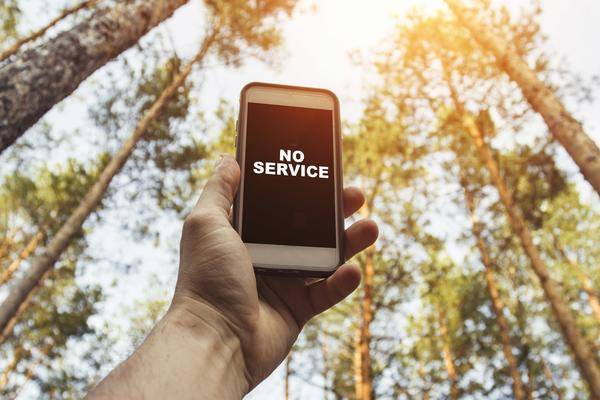 Germany the land of radio holes – reality or only felt truth? Anyone can convince themselves of this – thanks to the new radio hole card from the Federal Network Agency. About an app, the data of 187,000 users were evaluated and displayed clearly in a map.

The publication has been announced by the Federal Network Agency (BNetzA) in a press release. The basis for the map is the collected and evaluated data of around 270,000 people who have voluntarily installed the Funkloch app on their smartphone. Almost 160 million measurement points have emerged from the number of users, which can now be viewed clearly and conveniently in the published map at breitbandmessung.de .

The map with the measurements is divided into honeycombs, which in turn can be changed in nine zoom levels. Thanks to the extensive filter function, individual technologies such as 3G or 4G, network operators and certain periods of time can be selected and displayed. Since the measuring points are not evenly distributed over the federal territory and also not within a honeycomb, the results are more meaningful, the more measuring points are deposited by as many users as possible.

The Federal Network Agency also points out that the results may vary. In addition, the measuring points of the users were each generated with their own terminals and mobile phone tariffs, which is why a final information on the actual availability of a network operator on site based on the data collected could not be granted. If you would like to provide your data for evaluation, you can download the Funkloch app for free from the Play Store and App Store .