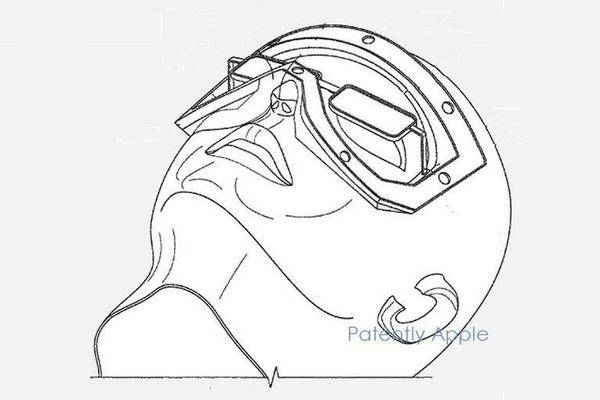 Apple is supposed to be looking for help on Valve's work on its own augmented reality glasses. The Steam makers could therefore develop the first headset for Apple.

Rumors that Apple should work on an augmented reality glasses , there are already longer. Now, however, they seem to become more concrete for the first time. If you believe a recent report of the Taiwanese newspaper Digitimes (via MacRumors ), the company has teamed up with the PC games giant Valve.

Will the AR goggles be launched in 2020?

Apple and Valve should therefore work together on an AR headset, which will probably come at the earliest in the second half of 2020 on the market. Further details does not mention the article. However, the report fits in with earlier rumors that Apple has abandoned the in-house development of AR glasses and plans to work with third-party vendors instead.

Valve itself has not attracted attention in the past with Augmented Reality technology. Instead, the company is one of the pioneers in the field of virtual reality and has jointly launched the VR glasses Vive with HTC and developed the quasi-successor Valve Index on its own. However, Valve is really known for the PC games platform Steam. Whether this plays any role in the AR plans of Apple or Valve, is currently completely unclear. However, there is no confirmation that Apple and Valve work together on an AR solution.