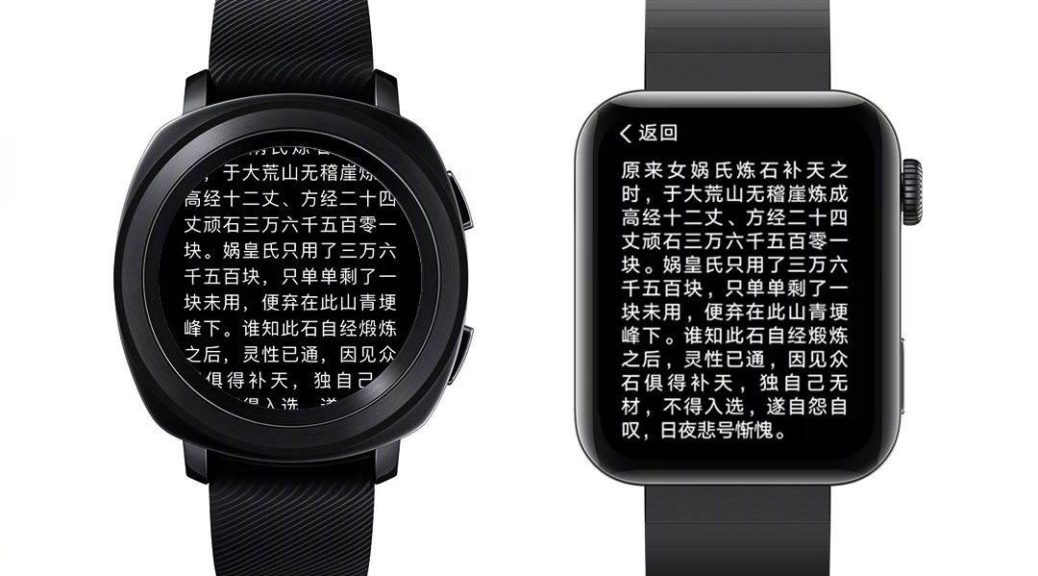 We only have one day left to know in detail all the features and final design of the Xiaomi Mi Watch . The first smart watch of the firm that will probably reach the market as one of the cheapest options, allowing us to forget the smartphone thanks to its large number of features such as its support for eSIM , GPS and of course, speaker and microphone integrated with the We can answer and make calls.

Still its design remains questionable. And it is that beyond its considerable thickness that lets us see the first renders published by Xiaomi, its square format seems to have displeased, in part, many who expected a circular smartwatch.

That is why Xiaomi and in this case its CEO and founder Lei Jun, has wanted to answer why the Mi Watch will be square and will not take a circular format. A quite concise answer that is based mainly on the fact that the square format of its screen allows to visualize and offer a much more complete interface compared to the result that the integration of MIUI for Watch in a circular clock would give.

Xiaomi Mi Watch: why square and not circular?

As specified by the Weibo brand, the possibility of a circular watch was studied in detail before creating the design of the Xiaomi Mi Watch. A large study resulting in a circular solution could not quickly meet the user's needs by having an experience and interaction with the system much less than what it would offer on a square screen. 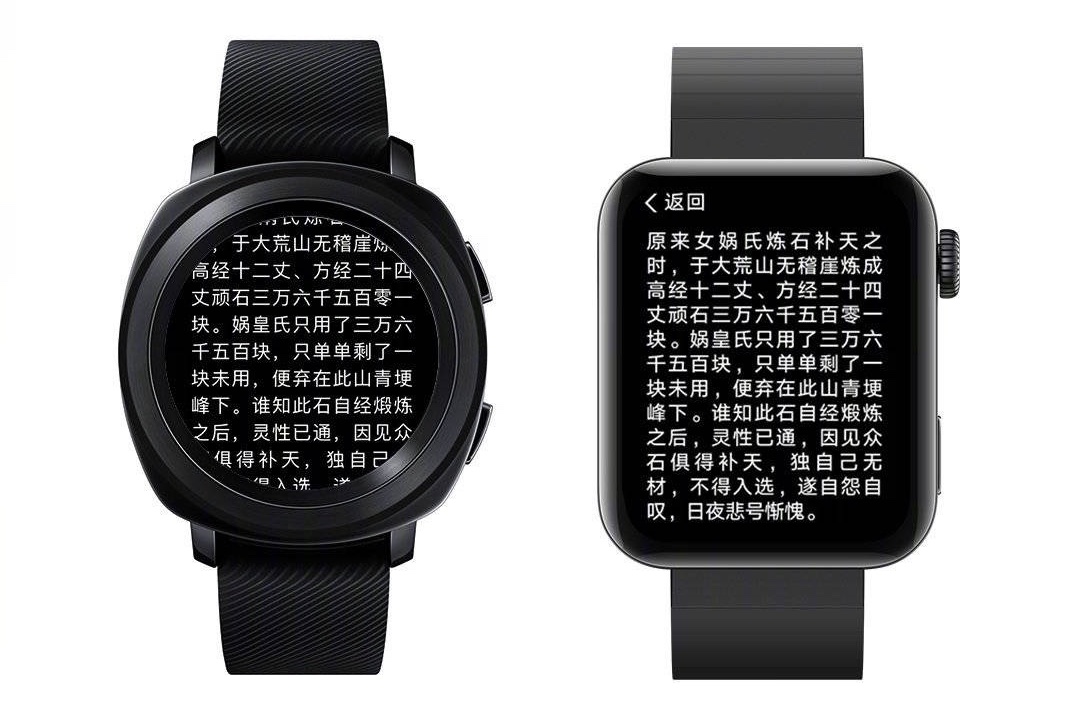 In addition, using the above image as an example, the brand added that the WearOS system has greater optimization for viewing content on square-format screens. Something that can be seen with the naked eye in the image published by Xiaomi and with which it was also confirmed that MIUI for Watch will be based on WearOS as MIUI is on Android.

Likewise, Xiaomi has specified that our view is adapted to read in rectangular format. That is why the fact of showing the MIUI for Watch interface on a circular clock would cause us to constantly bring our eyes closer to the screen, resulting in greater tiredness and discomfort in our eyesight . 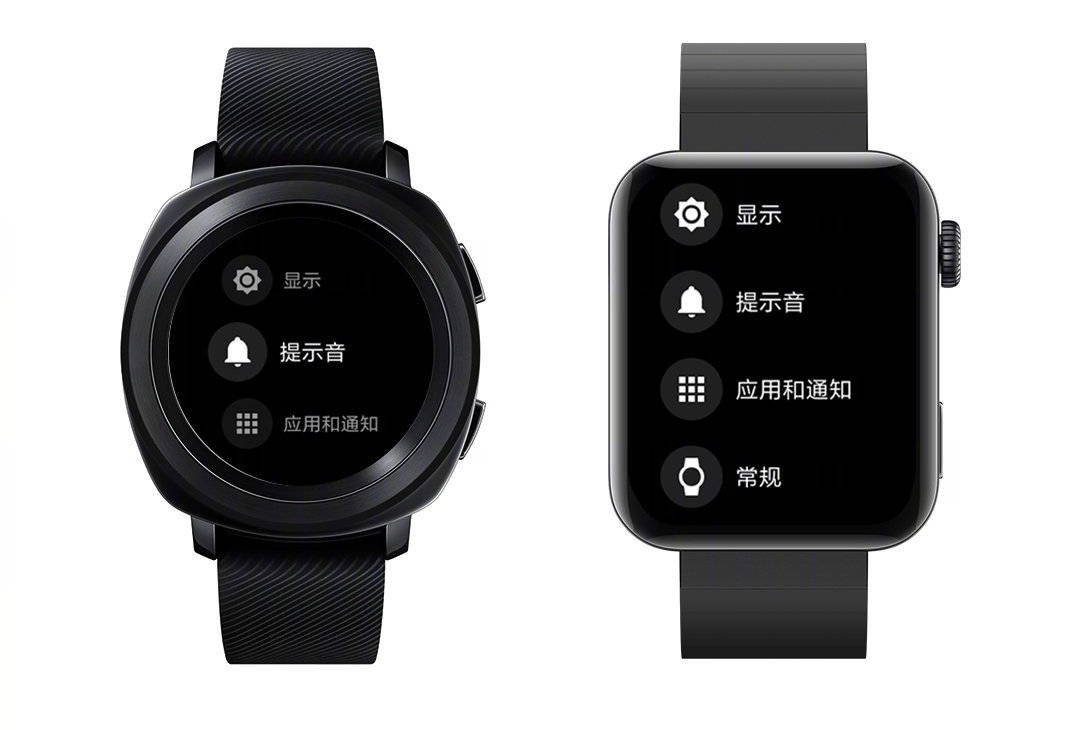 Likewise, as we can see on these lines, a square screen allows you to visualize a greater number of options. On the other hand, in a clock with circular format we would have to make more clicks on the screen in order to access the same menu or configuration option. 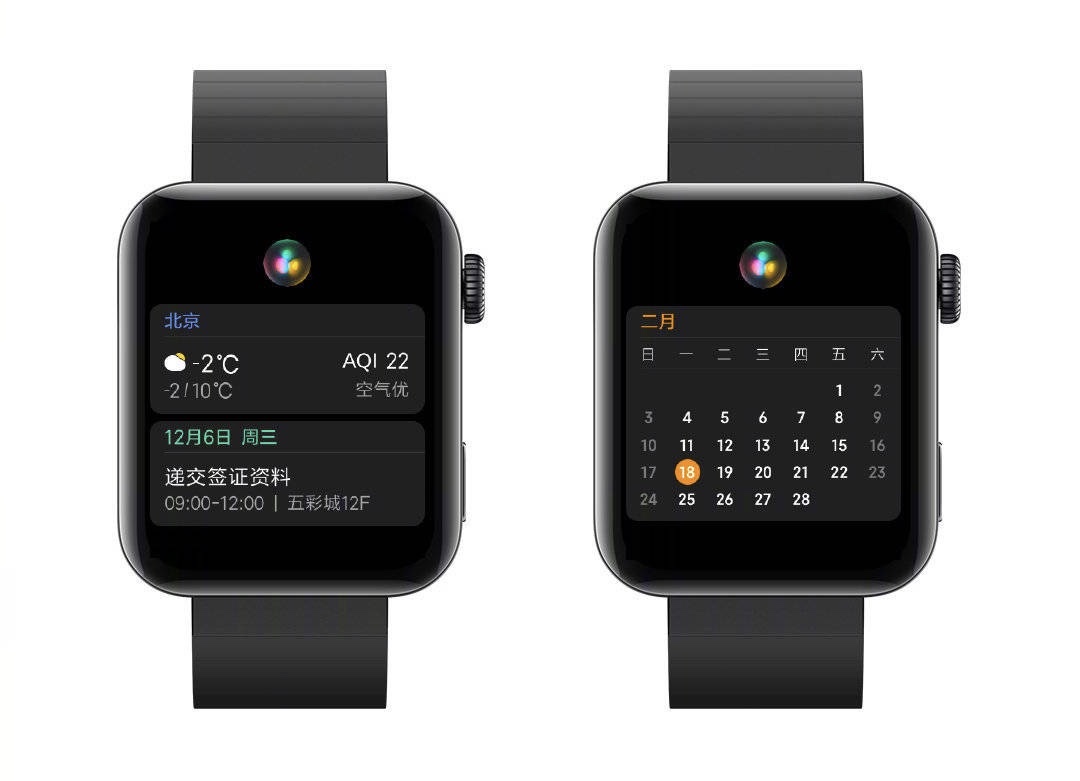 Finally, Xiaomi wanted to highlight that MIUI for Watch has been fully designed to optimize its use on the Mi Watch screen. In this way we can visualize a greater amount of content on your square screen as it is for example a whole monthly calendar.