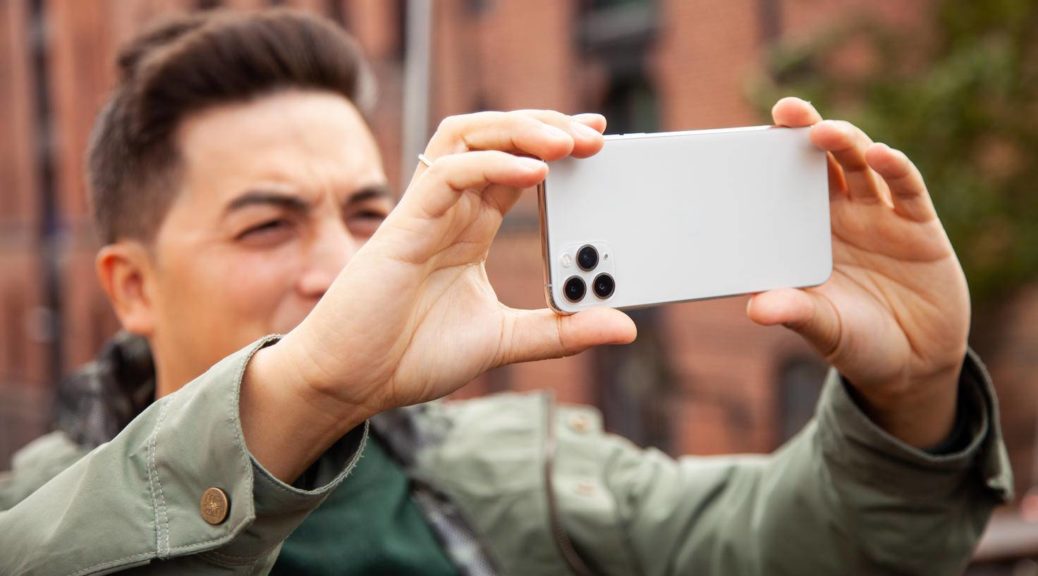 With the release of iOS 13.2, Deep Fusion was introduced for the iPhone 11 – but what does that mean? How does the technique improve the photos of the camera? We reveal how deep fusion actually works.

At the launch of the iPhone 11, Deep Fusion made for astonished faces – but the software tickled more details out of a recording, the result knew how to impress. With iOS 13.2, the new feature is now available, but only for the current Apple smartphones iPhone 11, iPhone 11 Pro and iPhone 11 Pro Max. Best of all: If the requirements are met, Deep Fusion is automatically active. So you do not have to take any action, the intelligent software improves your pictures all by itself.

The interesting question: how does Deep Fusion manage to capture better textures and more details from a picture? The basis for this is the chipset A13 Bionic, which is installed in the latest iPhones. It has the power needed to help the software produce better images using artificial intelligence. Deep Fusion is also not to be confused with Smart HDR. Although both modes basically improve the final result, they differ significantly in how they work.

Deep Fusion has been active on new iPhones by default since iOS 13.2.

Use of Deep Fusion depends on the camera used

First, it's important to know when the iPhone is using Deep Fusion. This can not be defined exactly, but at least roughly. Accordingly, the image enhancement applies in the following scenarios:

This happens when recording with Deep Fusion

The system creates multiple shots in the background and merges the best areas of the image into a single photo.

By the way: unlike the night mode, which is visualized with the help of a crescent moon, Deep Fusion does not have a badge – the feature is completely invisible to the user. But in the background a lot is happening:

The more complex process takes a moment longer than with Smart HDR, which you hardly notice in practice – about one second should take the processing. If you take several photos in quick succession and immediately look into the photos app, you can literally see how Deep Fusion works in the background, since the recording still looks pixelated. Due to the longer processing time, Deep Fusion does not work for continuous shooting either.

In practice, the improvements are still to be found with the magnifying glass. The PhoneArena website has released before-and-after pictures that show improvements, but a revolution is not evident. The most striking thing about Deep Fusion is the pullover, whose textures are much clearer than they are without Deep Fusion.