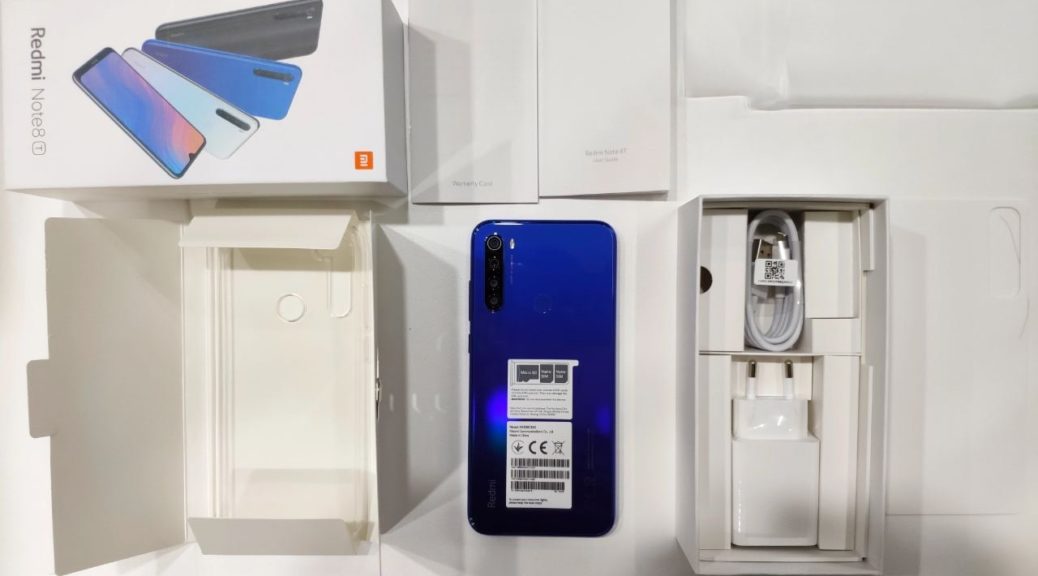 A few days ago we anticipated the existence and virtually confirmation of the rumored Redmi Note 8T . A mid-range smartphone that is basically a Redmi Note 8, to which NFC support has been added , something like its adaptation to the European market the rise of mobile payment.

If we look back, it was the TuImeiLibre online store , who published the Redmi note 8T in pre-sale, showing full features of this unexpected model with the name "T". And, as happened at the time with the Xiaomi Mi 9 Lite or even the Redmi Note 8 Pro , this same Spanish store published both smartphones in advance before they were announced.

First unboxing of the Redmi Note 8T: all its features in full 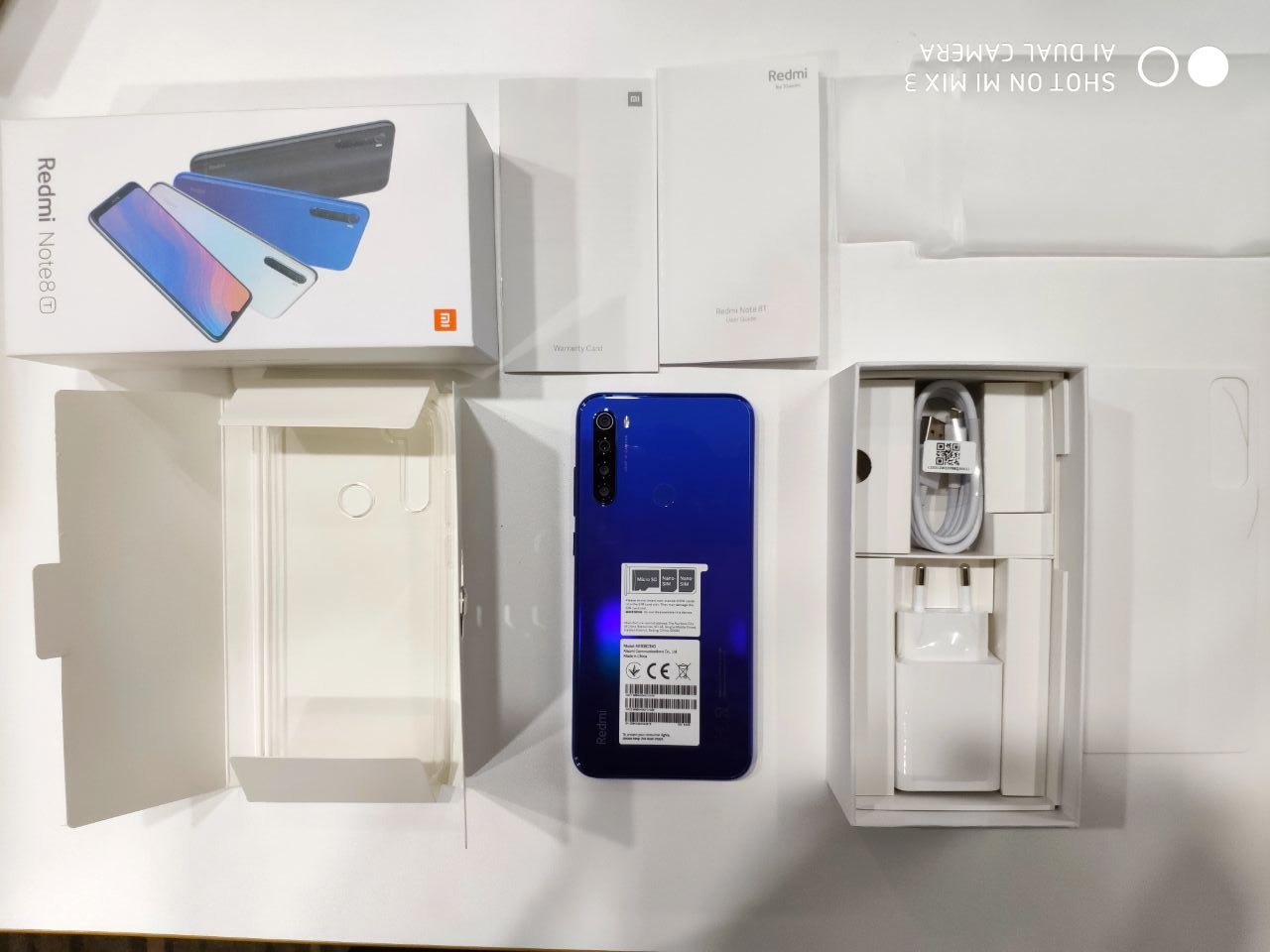 As we can see on these lines, the images seem really original . This confirms once again for all those who still reluctant to the idea that the Global Redmi Note 8 is the model with a "T" in its name, its existence. 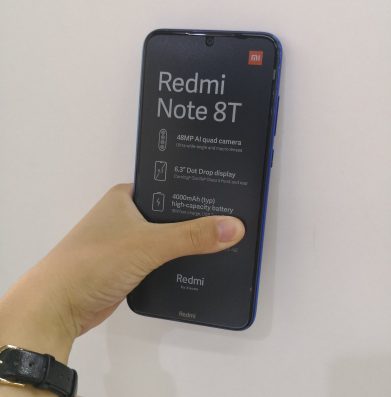 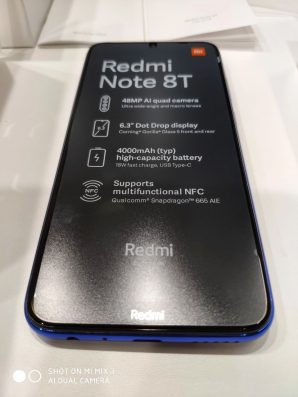 Remember that you can join our Telegram group referring to the Redmi Note 8 and Note 8T from this link : In addition, so that you get the idea of how this new smartphone will finally be we leave you its table of characteristics and specifications below.