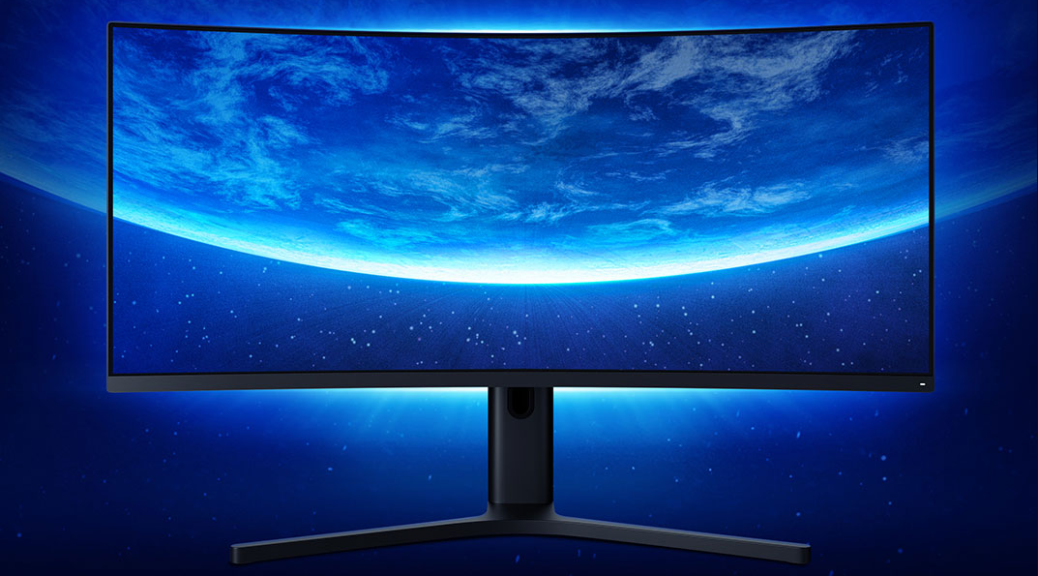 A few days ago Xiaomi was fully launched into the gaming monitor sector. Two variants of 23 and 34 inches, which in the case of the latter, offers us some characteristics that match up to any other high-end gaming monitor but at a price of almost half.

We talked about the Xiaomi Mi Display Surface , a monitor with 34-inch Samsung panel and WQHD resolution, intended for lovers of video games and eSport. In addition, this new monitor offers us a 21: 9 format along with an update frequency of 144Hz .

Now, after its launch for sale last 21, Xiaomi shows us the first unboxing and launch of this spectacular Mi Display Surface. A video of almost 9 minutes where we can see from its box to its attractive design made of quality materials with almost non-existent side frames.

In addition, as a curiosity the Mi Display Surface is tested using a Play Station 4 Pro and in this case executing the famous Red Dead Redemption 2 of Rockstar. That by the way, will go on sale next November 5 on PC, being able to take advantage of the large 34-inch screen offered by the Xiaomi monitor. 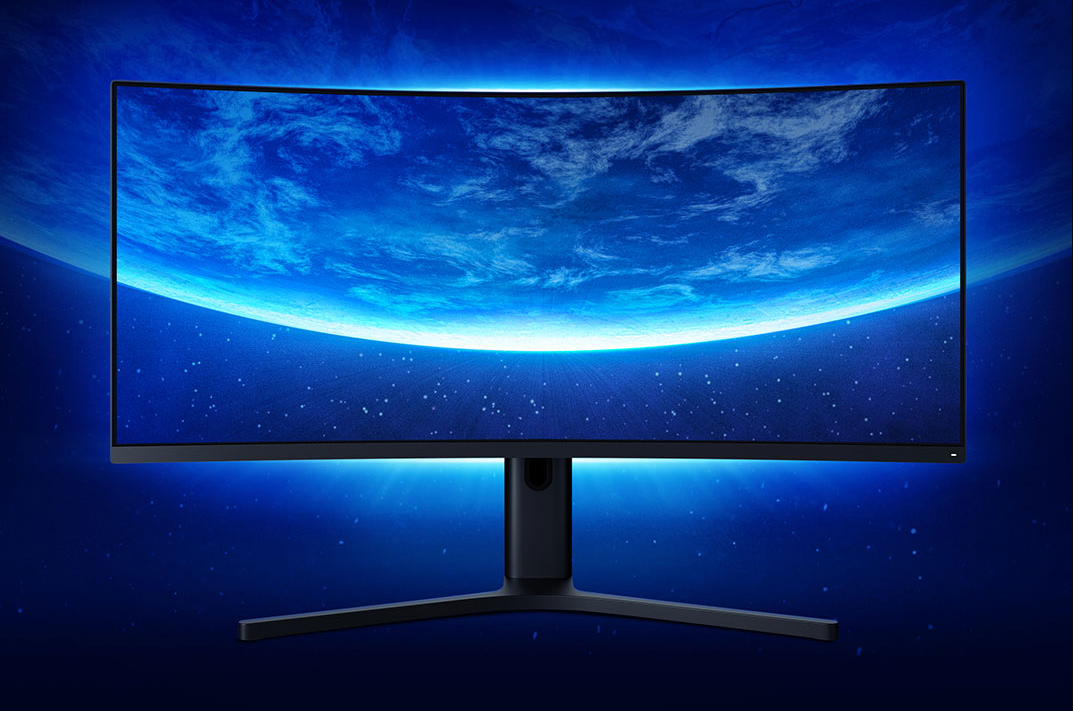 Xiaomi Mi Suyrface 34 is presented as the most advanced option for video game and eSport lovers. Specifically, we are talking about a curved monitor with a 34-inch Samsung panel and a UWQHD resolution of 3,440 × 1,400 inches.

Its design maintains minimalist lines, the black color being predominant throughout its structure. In its back we find 2 HDMI ports , 2 Displayport inputs , an audio jack connector , as well as the power supply input. In addition, thanks to its rotating support allows us to tilt your screen either horizontally, vertically or even in height.

Another of its attractive points is the native support for AMD Free-Sync . A standard offered by AMD for its Radeon graphics cards that allows us to enjoy a much more stable image without interruptions or cuts on screens .