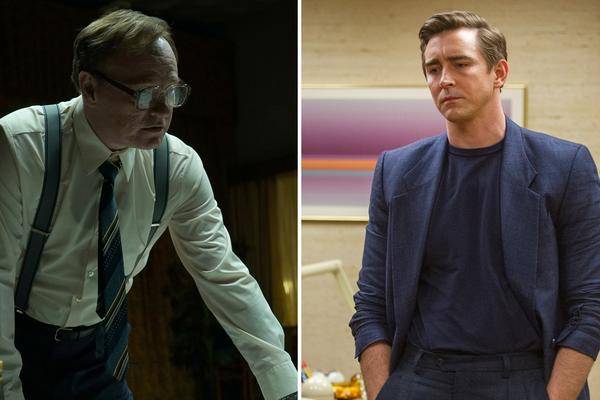 When it comes to in-house productions for Apple TV +, the tech group continues to drive heavy guns. For the new streaming service is now the science fiction series "Foundation" with Lee Pace and Jared Harris in the lead roles in work.

For fans of science fiction literature, the title "Foundation" should not be an unknown. The eponymous trilogy was published in the early 1950s by Isaac Asimov and covers the novels "The Thousand Year Plan", "The Galactic General" and "All roads lead to Tantor".

As the industry portal The Hollywood Reporter reports, the "Foundation" series is now being adapted for Apple TV + as a series. With Lee Pace ("Halt and Catch Fire") and Jared Harris ( "Chernobyl" ), two well-known actors are confirmed.

The saga is about a group called Foundation, which wants to prevent the decline of the galactic empire. One of the main actors is Hari Seldon, played by Jared Harris. He is a mathematical genius who predicts the demise of the Empire. Lee Pace, in turn, embodies Brother Day, the ruler of the galaxy.

The showrunner was David S. Goyer, responsible for series such as "Constantine" and "Da Vinci's Demons," as well as delivering the story on Christopher Nolan's "Batman" trilogy. So far so good. The only downer: At the start of Apple TV + on November 1, "Foundation" will not be available. When the series starts is still unclear.