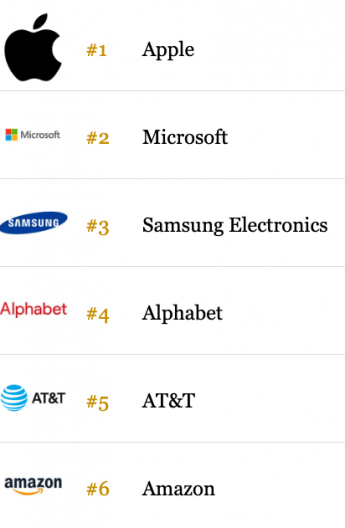 Everyone knows the Forbes list , a specialized magazine that has a famous ranking where, in addition to adding the most influential and millionaire people, it makes a special classification with the most important and most valued companies in the world .

In addition, Forbes has several listings that refer to the different sectors in the market. An example of them are the 100 best digital companies , a wide ranking where Xiaomi has managed to climb 17 positions in the last year .

Specifically, this list takes into account the income of each company, its profits, size of assets and market values. In this way, Xiaomi manages to position itself in the 56th position ahead of other famous companies such as ebay that is positioned in the 64th position or even Nintendo in the 76th position. 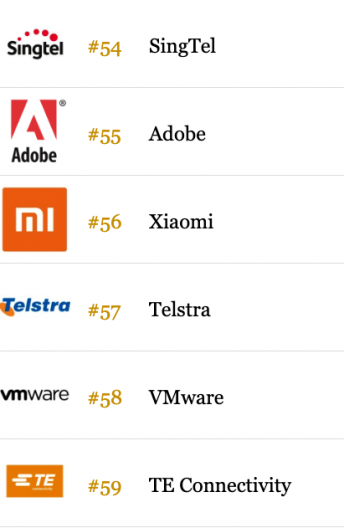