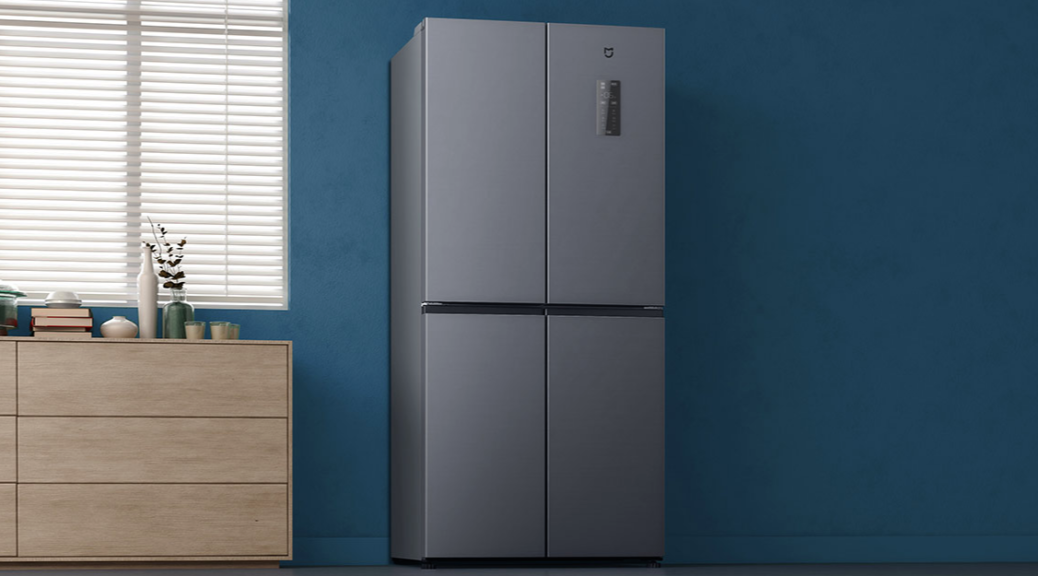 As the signature had advanced, today the first Xiaomi refrigerators have been presented . A new field in which the company enters for the first time under the brand specially created for the home, Mijia.

Little by little Xiaomi is launching new products for the home. A wide range of gadgets, appliances and all kinds of accessories, which in most cases have some new technological appeal, making them quite advanced products but without sacrificing an economic cost .

On this occasion Xiaomi has presented a total of four new refrigerators, these being 486L , 483L , 210L and 160L capacity. Various options for all tastes and sizes of cuisine, which in this case count beyond their traditional function of keeping our food in good condition, various intelligent functionalities compatible with the Mi Home application .

As in the rest of Mijia products, these four refrigerators have been designed maintaining minimalist lines, also having an extremely elegant finish in brushed metal / aluminum on the outside. Depending on their capacity they have 2, 3 or even 4 doors , designed with a wide angle of rotation allowing us to access its interior in a much easier way. 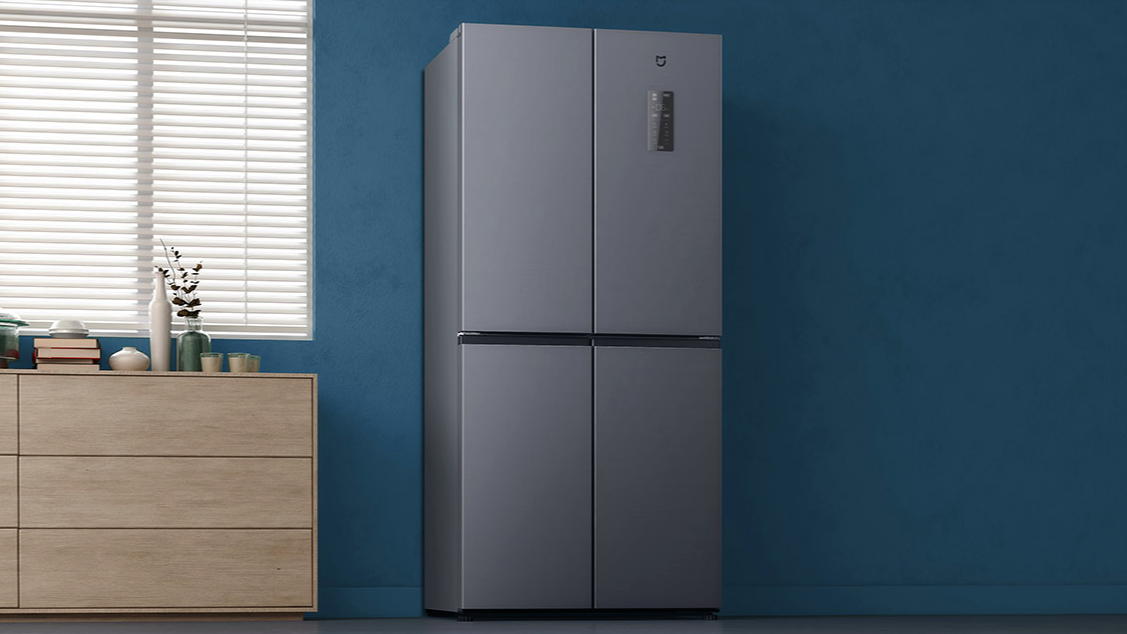 The 486-liter model, the largest of them, has a total of four doors : two of them foldable at the top from which you access the refrigeration cabin, as well as two lower from which we can access the various drawers of freezing. In addition, on the outside we find an information panel touch type.

In its refrigeration zone we find two removable trays suitable for the most delicate foods , such as vegetables. An area totally indicated for those products that we want to keep fresh for longer. Likewise, both sides of its doors have different housings for storing bottles, tetrabricks, etc. 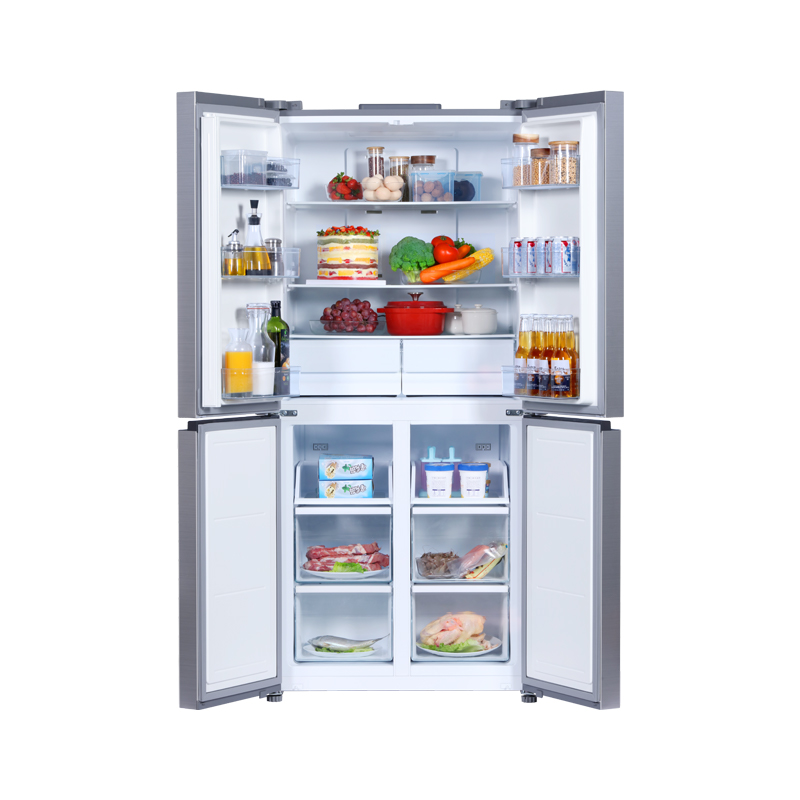 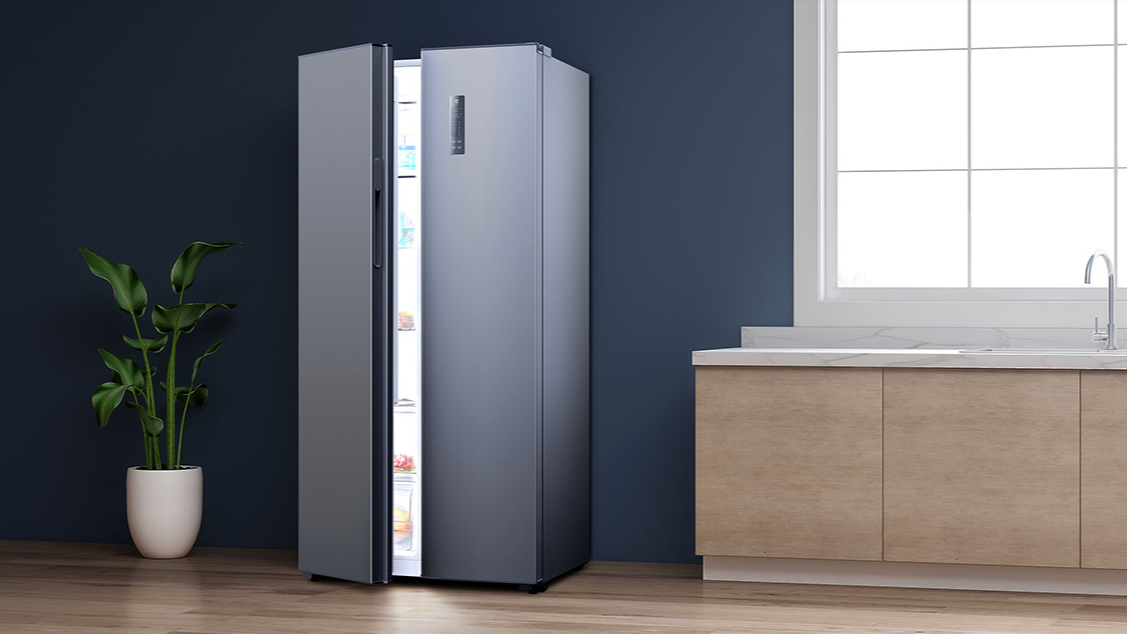 For its part, the 483-liter model only has a cooling zone , in this case it has two doors that cover the entire height of the refrigerator. In total, inside it has 10 shelves for food , as well as two removable trays.

This model is designed for those who do not need to freeze food, but store a large amount of fresh food inside. Like the 486-liter model, it has a small touch screen on its front. 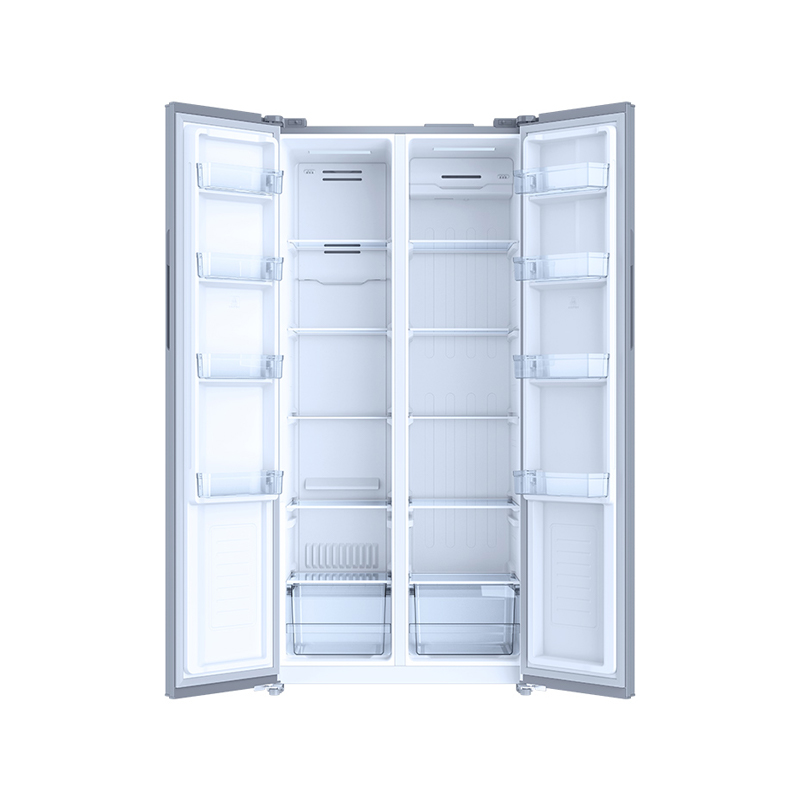 As input models, Xiaomi proposes two models of 160 and 210 liters. The smallest of them has two swing doors with which we will access its refrigeration zone with three shelves and a removable flag , as well as its freezing zone divided into three zones.

For its part, the 210L model has a small freezer completely independent of the main one. With this we can separate certain foods that we do not want to be mixed with other products or that we just want to have at a different temperature. 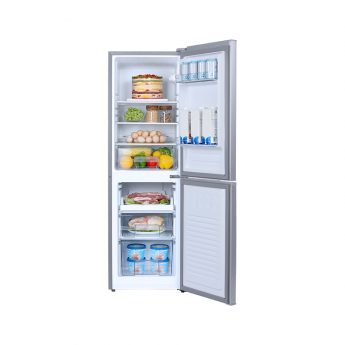 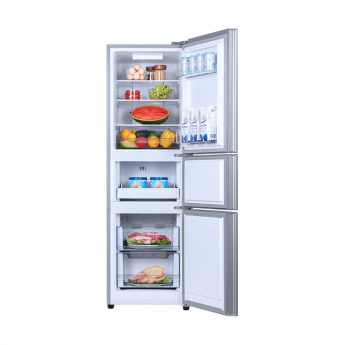 These four models have air cooling system, thus avoiding the formation of ice and frost, that is, they are No Frost refrigerators. Likewise, inside they have a three-dimensional ventilation system , thereby guaranteeing a uniform temperature. 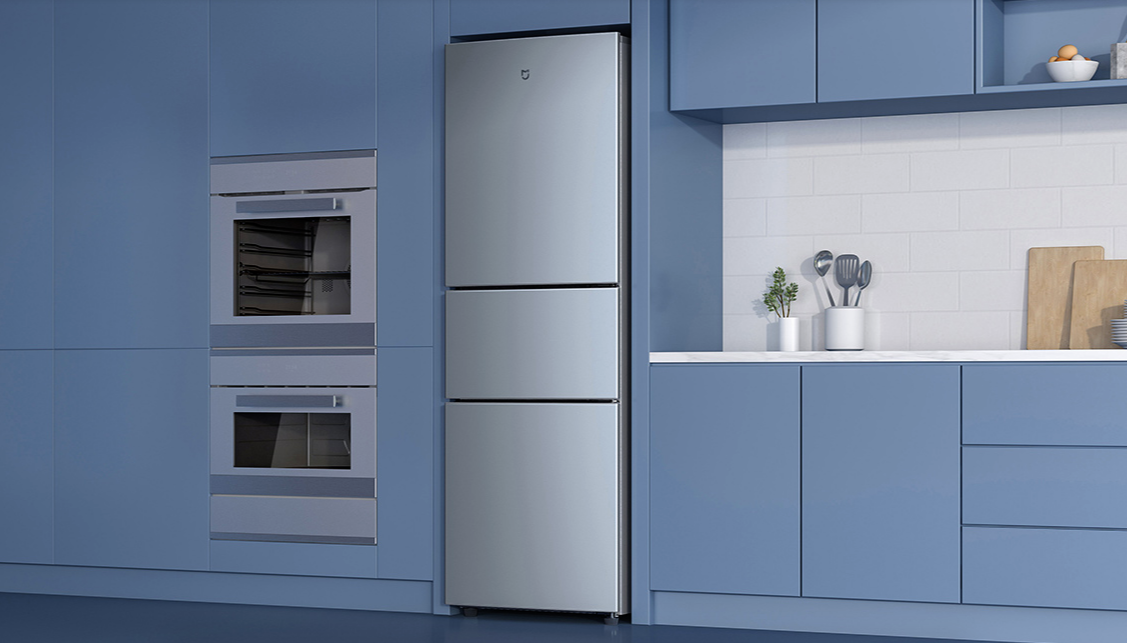 All of them feature automatic constant temperature calibration function. In addition, its noise level ensures not to exceed 39dB , being ideal for those kitchens that are located near the rest area.

As if that were not enough, the four models are compatible with the Xiaomi Mi Home application , allowing you to configure the temperature and view its status completely remotely from our smartphone. They also add support for Xiaomi's voice assistant, XiaoAI .

The four models launched by Xiaomi under its Mijia home brand have a total of three years warranty . For its part, depending on its capacity, the price is: