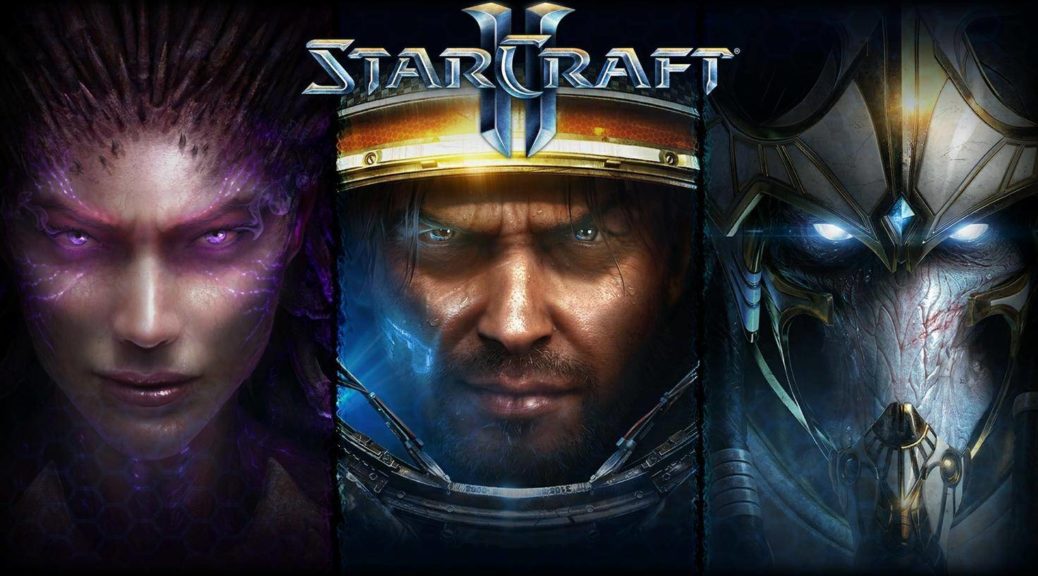 The release of "Starcraft 2" is back several years, but "Starcraft 3" is still waiting. Whether ever a third part will ever appear, is in the stars. We have found some reasons to speak for and against a successor.

Pro: "Starcraft 3" could come – but only with a completely new story

Fans would probably play "Starcraft 3" mainly because of the multiplayer mode. But it is a good tradition that strategy games from Blizzard also offer a first-class story. Equipping "Starcraft 3" with an exciting story, but it could not be so easy. At least a continuation of the story from "Starcraft 2" is unlikely, since this is largely completed.

The adventures of Kerrigan, Raynor and Artanis are over.

We do not see much room for a sequel. Most likely we could imagine a fresh story with new main characters. And maybe even a fourth playable species besides Protoss, Zerg and Terrans?

Contra: "Starcraft 3" does not come because competitive real-time strategy is dead

In the past, RTS games ("real-time strategy") were a mainstay in esport alongside ego shooters; today they are held in a niche in most parts of the world. In South Korea, "Starcraft 2" is still a big topic and occasionally larger tournaments such as the WCS Global Finals with prize money up to $ 500,000 instead. Compared to the million-dollar prize money on "Dota 2", "League of Legends" or "Fortnite" is hardly worth mentioning.

"Starcraft 2" is one of the last real-time strategy games in Esport.

A quick glance at Twitch reveals that RTS titles have long been replaced by Battle Royales and MOBAs in popularity. "Starcraft 2 lures hardly any audience to the screens on Twitch: less than 2,000 spectators are not exactly intoxicating for an Esport title, while larger tournaments may attract a few more people, but the glory days seem to be over.

Could Blizzard revive the genre with "Starcraft 3"? Unlikely. If the developer once again wants to start a revival attempt of the genre, which would be much anticipated by fans "Warcraft 4" probably the better choice.

Pro: "Starcraft 3" is coming – but as a stealth shooter or MMO

If "Starcraft 3" really should appear, it would not necessarily be a strategy game. As already mentioned, real-time strategy games in Esport are as good as dead. They also falter outside of virtual competition. Here and there are some current gems such as "Frostpunk", "Anno 1800" or "Into the Breach", but good strategy games that focus on fighting are niche titles.

A good reason to move "Starcraft" into another genre. Blizzard had already tried that in 2003 with "Starcraft: Ghost" – a stealth shooter, in which the players should take on the role of a Ghost special unit from "Starcraft". The game was shelved in 2006 for an indefinite period. In 2014 came the official confirmation that the work was stopped.

Supposedly, a second "Starcraft" shooter code-named "Ares" was for two years in development. The stamped Blizzard 2019 but also one. That at some point an attempt with a "Starcraft 3" shooter bears fruit, but is not excluded.

Contra: "Starcraft 3" does not appear (first), because Blizzard has no time

"Diablo 4" and "Overwatch 2" are currently more important for Blizzard than "Starcraft 3".

Meanwhile, Blizzard has grown as a company, but with "World of Warcraft", "Hearthstone" and "Overwatch" but also more titles in the repertoire that want to be maintained. Therefore, this time it could take much longer than eleven years until "Starcraft 3" appears.

We can probably count ourselves lucky if it comes out before 2030 – if at all. First, it's only "Diablo 4" and "Overwatch 2". And "Warcraft 4" is also at the top of the wish list for fans.

Pros: "Starcraft 3" could come, but it does not have to be that complex

Those who gamble or watch RTS games know that things can get really busy there. The economy has to run, units have to be produced, armies have to be controlled and fights have to be conducted in strategically important positions. In short: In "Starcraft 2" there is always something to do on every corner.

In "Starcraft 2" units are bustling around everywhere, so it's hard to keep track.

While an average "starcraft 2" player simply tries to put together a powerful army, the game is even more complex for experienced players and professionals: scouting enemy bases, timing and timing certain tactics, rescuing injured units from battle – all things that beginners do not worry about, but later decide on victory and defeat.

"Starcraft 2" is extremely difficult to learn and playing the game reasonably well is very tiring. Even South Korean professional players are of the opinion that "Starcraft 2" is too complex in some areas . If Blizzard really wants to address not only professionals but also players in the mainstream with "Starcraft 3", many mechanics have to be simplified. Whether the game is still well received by the pros, however, is questionable.