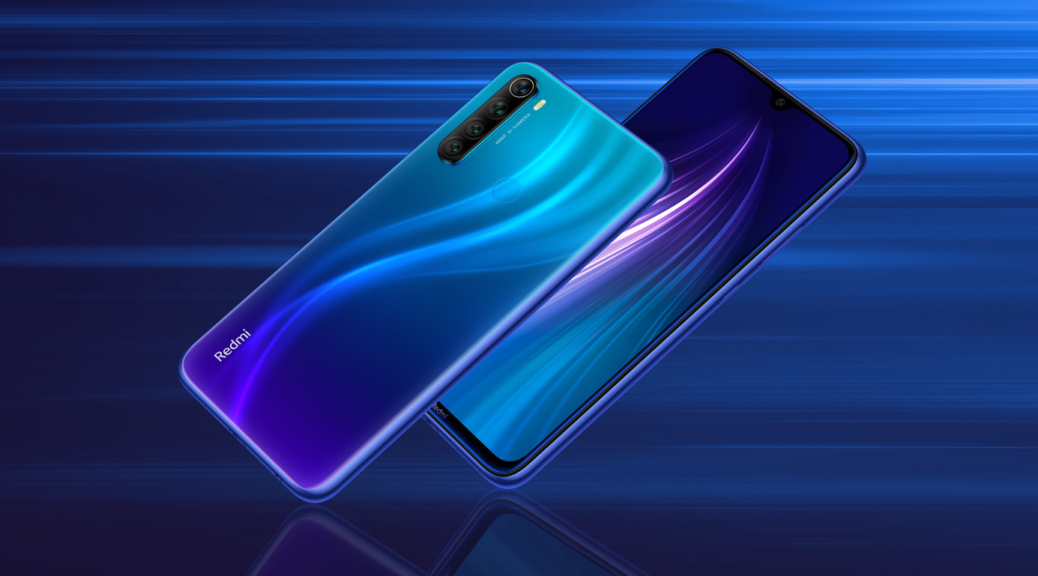 A few days ago we anticipated the news that finally the Redmi Note 8 would be launched in Europe. Great news, especially for those who still shy away from the innumerable criticisms of the Redmi Note 8 Pro and its MediaTek processor .

Remember that you can join our Telegram group regarding Redmi Note 8 : @ redminote8global

Now, surprising us once again, it has been again the company itself that through its international profile on Twitter has announced that it will be tomorrow October 8 when the Redmi Note 8 is officially presented in Europe . A rare release that we all expected by the end of the month, but that will finally be in less than 24 hours.

Undoubtedly, a somewhat strange strategy, since usually the "Pro" models of a new range of smartphones are usually presented at the same time as the standard version or at least later. Even so, we are glad that finally Xiaomi and in this case, Redmi has decided to launch both terminals in Global version, giving us more possibilities when choosing the most suitable device for our use.

Redmi Note 8, the renewal of the king of the mid-range

If we remember, when we talk about the new Redmi Note 8, we talk about a smartphone equipped with a 6.3-inch IPS LCD screen and FHD + resolution. At the same time, it equipped an improved Snapdragon 665 with artificial intelligence functionalities along with 4 / 6GB of RAM and 64 / 128GB of internal storage . 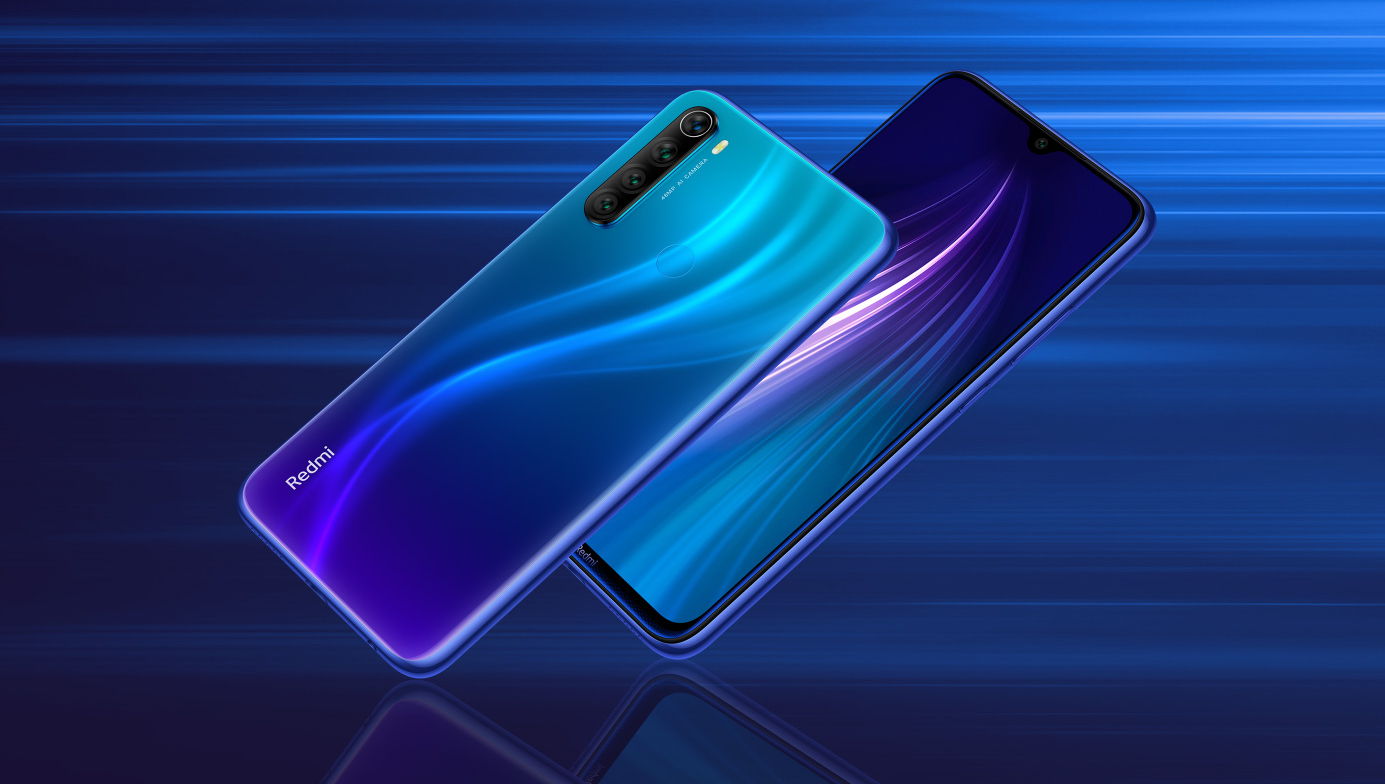 Likewise, in its rear part we find a quadruple camera formed by a main sensor of 48MP , a wide angle of 8MP, a telephoto lens of 2MP and a new sensor of macro type of 2MP. In its front part and provided in its notch in the form of a drop of water we find a 13MP camera.