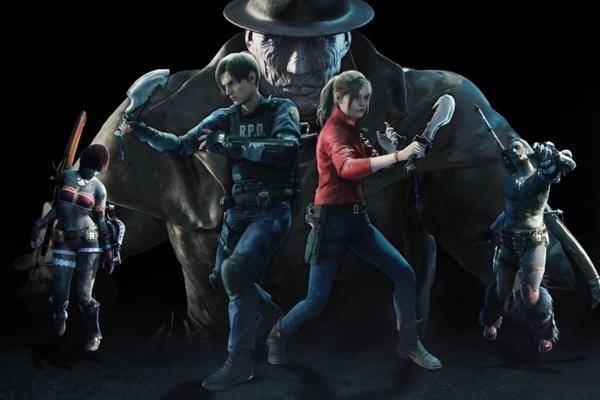 Capcom has revealed the next crossover event for Monster Hunter World: Iceborne. In November, Claire and Leon from the remake of "Resident Evil 2" for once will not go to zombie, but to monster hunting. In addition, Mr. X discovers his soft side and stands by the side of the two as a wildlife expert.

Capcom has already spoiled a lot of characters from their franchise in "Monster Hunter World". The new crossover is likely to be the craziest yet. In November, players will be able to unlock the skins of Leon, Claire and Mr. X in Monster Hunter World: Iceborne, Gamerant reports. There is already a first trailer.

Mr. X, your friend and helper

As the trailer shows, Leon and Claire will have some zombies in tow. These are apparently on the side of the two main characters and go with them together on the monster hunt.

Mr. X seems to have finally discovered his soft side. Players will be able to unlock their skin during the crossover in November for the wild expert. So you can look forward to a few unfamiliar and crazy cutscenes in which Mr. X will be there to help and advise you. After the events in "Resident Evil 2" he also has to make up for a lot with Leon and Claire.

In order not to be bored until the start of the crossover, there is already a free update for "Monster Hunter World: Iceborne" in October, which includes a completely new area and a brand new monster.

From the 10th of October you will be able to enter the volcano area for the first time. There you can expect the new monster Rajang .