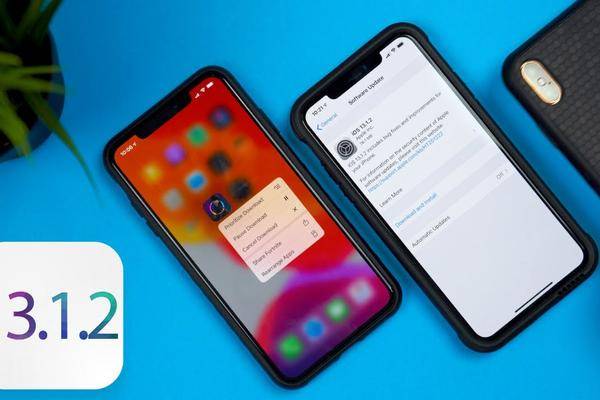 At Apple, one update is chasing the next: Now iOS 13.1.2 and iPadOS 13.1.2 have been released for download. The new software does not bring new features, but fixes only bugs.

Just a few days after the release of iOS 13.1.1, another bug fix update followed on Monday with iOS 13.1.2, writes MacRumors . The new version is equally valid for iPhones and iPads and fixes numerous shortcomings. The software fixes an error where the status bar of an iCloud backup continued even after the backup was completed.

As always, the update can be downloaded directly from the iPhone or iPad, or alternatively via the computer and iTunes. Only late last week Apple released a bugfix update with iOS 13.1.1 , which among other things prevents the iPhone battery from being discharged too fast. Shortly before, an extensive software update was released with iOS 13.1, which among other things unlocked the new U1 chipset of the current iPhones .