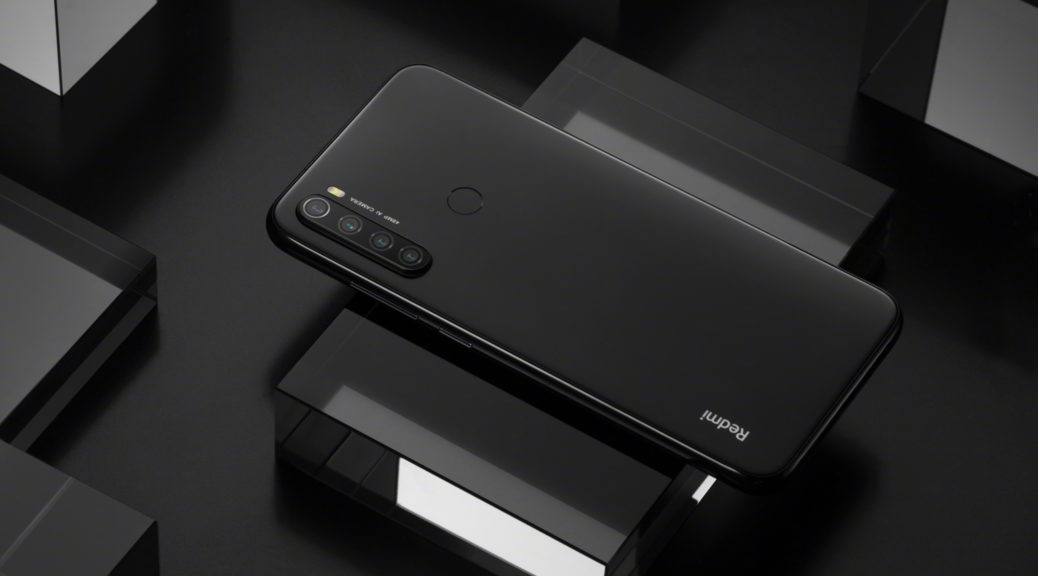 A few days ago the Redmi Note 8 Pro was announced in Global version . A new smartphone that stands out for its hardware and functionalities dedicated to gaming, without giving up a fairly cheap price. Even so, Xiaomi showed no sign that its younger brother, the Redmi Note 8 was also announced in a global version, leaving many more waiting to continue to prefer a smartphone with a Qualcomm processor.

Now, as you can read from the official website of Mi.com in its section of certified devices in compliance with the European Union, the Redmi Note 8 has been included among them, implying its international launch shortly .

Specifically, if we access from this link we can access the declaration of conformity of the smartphone with model number M1908C3JG , which in this case mentions the expected Redmi Note 8. A set of certifications and approvals that is necessary for the launch of any smartphone in the European Union.

You can also read: Redmi Note 7 vs Redmi Note 8, what are its main differences?

That is why, without a doubt, its appearance on the official Xiaomi website makes us think that the launch of the expected mid-range will be shortly and that it will probably not be beyond the month of October when Xiaomi speaks about it and let's finally see its Global version appearance.

Redmi Note 8, the king of the mid-range is renewed 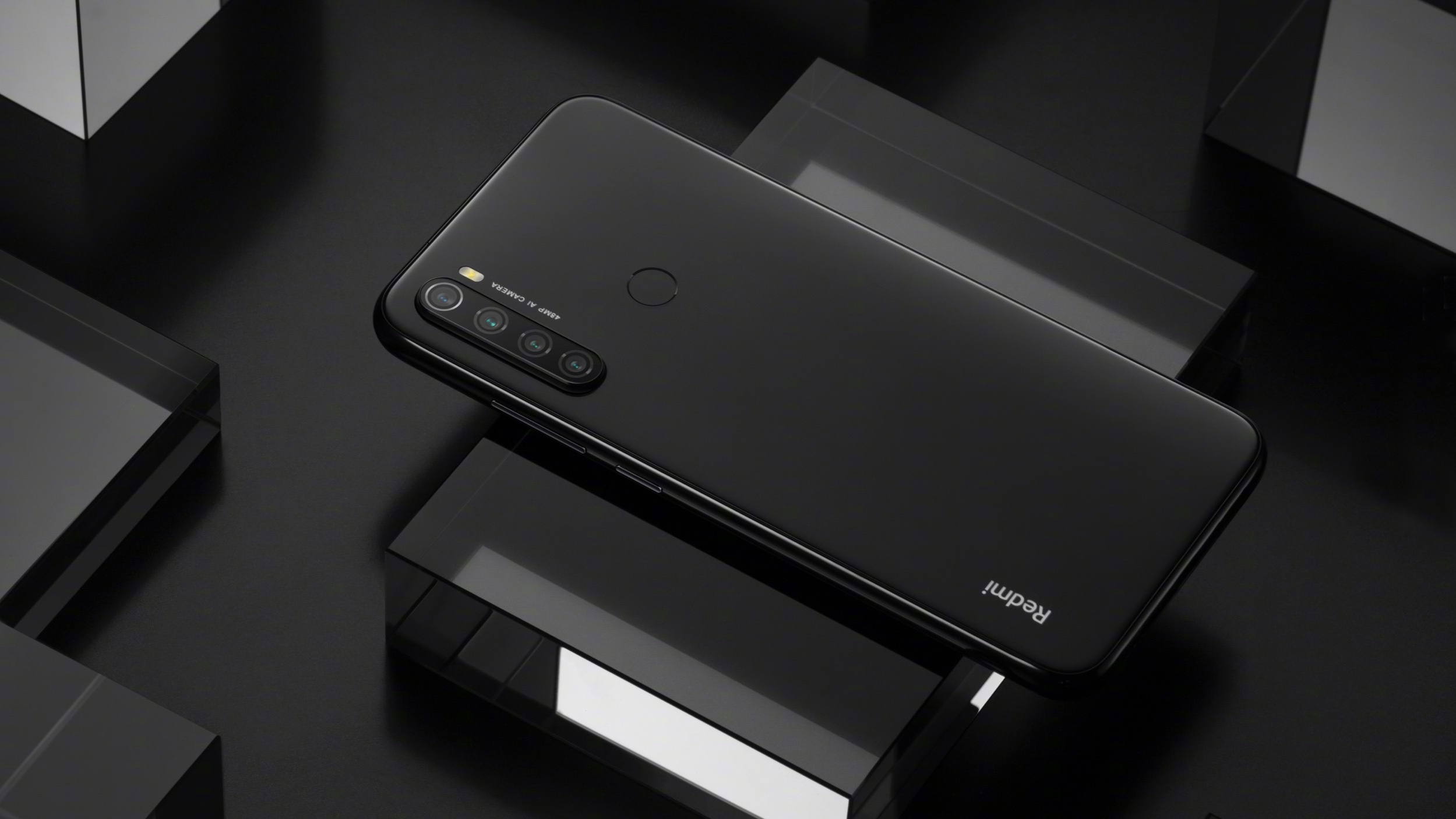 If we remember, the new Redmi Note 8 arrives as a slightly renewed version of the previous Redmi Note 7. In this case we find some more striking exterior lines, incorporating both the new Redmi logos on its front and back.

Specifically, we are facing a terminal with a 6.3-inch IPS LCD screen and FHD + resolution that has a Snapdragon 665 processor , 4 or 6GB of RAM and 64 or 128GB of internal storage according to its storage variant. To give life to all this has a large battery of 4,000mAh with fast charging of 18W. 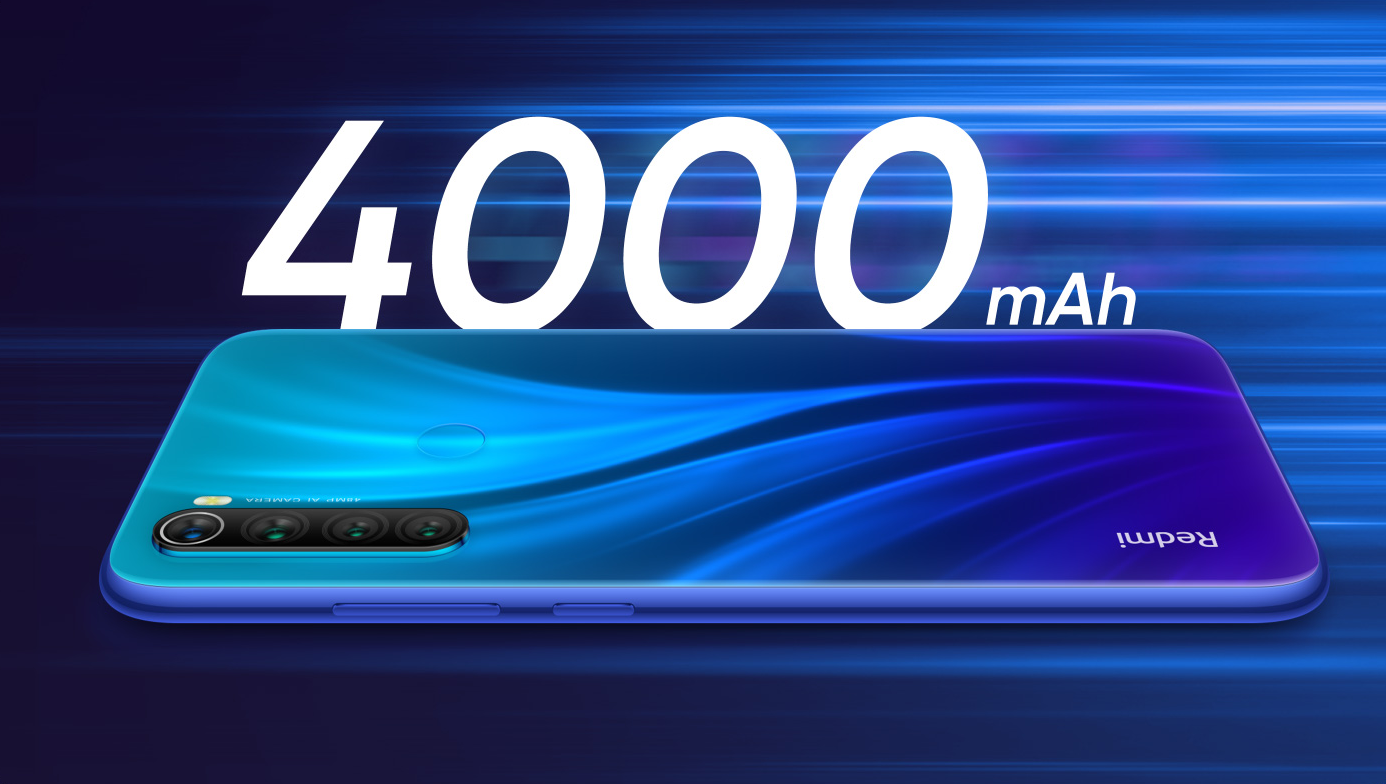 In the photographic section we find a total of four rear cameras formed by a 48MP main sensor , a 2MP telephoto lens, an 8MP wide angle and a 2MP macro lens. Of rest, the Redmi Note 8 has WiFi AC, USB C, rear fingerprint reader and audio jack port.