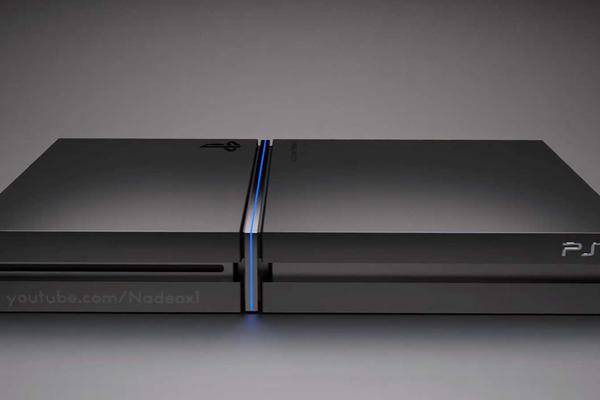 Environmental and climate protection are currently very popular. Their environmental responsibilities can – or do not want – gaming companies no longer shut up. Sony announced that the PlayStation 5 will consume significantly less power than its predecessor, the PS4.

Jim Ryan, president and CEO of Sony Interactive Entertainment, has outlined on the official PlayStation blog how Sony will protect the climate in the future. Under the rather pathetic title of "PlayStation allies with the United Nations to fight climate change" he has revealed that the PS5 will be more power efficient than the PS4 – but only in standby mode.

Will 0.5 watts save the planet?

According to the PS5 in standby mode only 0.5 watts consume – after all, clearly less than the 6.5 to 8.5 watts, which requires the PS4 in standby mode. But this seems to be an optional feature that you can turn on and off when needed. Why the upcoming Sony console will not factory set on the low power consumption, we are not very clear. It almost sounds like a postponed (albeit welcome) PR coup that is supposed to make for positive headlines.

According to Jim Ryan, one could save the average power consumption of 1000 American households if "only" one million users put their PS5 into power-saving mode.

So much carbon has already been saved

Jim Ryan continues: Sony has already saved nearly 16 million tons of carbon since the PS5 was launched, and by 2029 it is even expected to be 29 tons. That would then correspond to the carbon emission from Denmark.