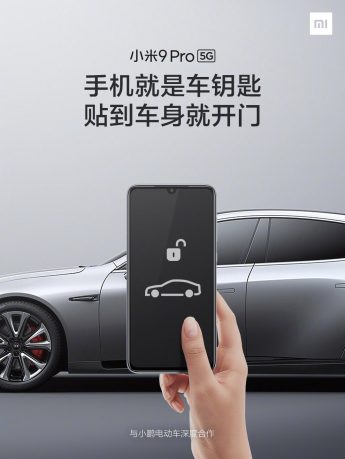 Less than two days before its official announcement, Xiaomi has continued as usual detailing new features of its upcoming Xiaomi Mi 9 Pro . A new smartphone that will become the “improved” version of the current flagship, Mi 9, incorporating in this case 5G connectivity by default.

Specifically, it has been Lei Jun who through Weibo has confirmed that the new Xiaomi Mi 9 Pro will only be available in 5G version , adding that for those who only seek 4G connectivity they already have the Mi 9, Redmi K20 Pro (Mi 9T Pro), etc. A decision that was almost expected but that until now had not been officially confirmed.

In addition, the CEO himself wanted to add that the Xiaomi Mi 9 Pro will become the company's most expensive smartphone , claiming that other devices with 5G exceed the € 1,000 / $ barrier. With this, Lei Jun makes it clear that although the Xiaomi Mi 9 Pro with 5G will remain one of the most economical high-end smartphones on the market, this time we will see a fairly high price in relation to what we might expect.

It will also incorporate NFC and “eID” technology 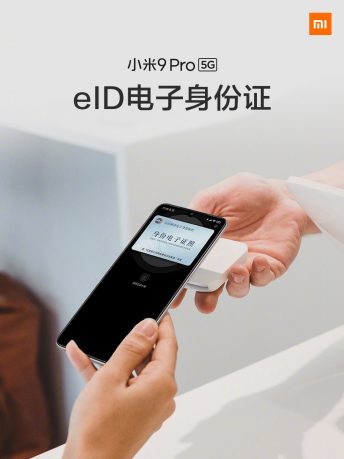 In addition to its price and availability, the founder and CEO of Xiaomi revealed new features of the Xiaomi Mi 9 Pro. In this case its NFC connectivity that almost everyone expected as it is an improved Mi 9, as well as eID technology.

Specifically, this technology called eID, refers to electronic personal identification . A new standard that has been gaining strength in some countries in Europe but especially in China, Japan and Korea, where identifying with the smartphone is as valid as doing it with our physical identity document or passport .

Undoubtedly, a fairly complete smartphone that in addition to incorporating a jump in performance refers to adding the Snapdragon 855 Plus inside, will incorporate new technologies and functionalities, giving rise to the arrival of MIUI 11 .