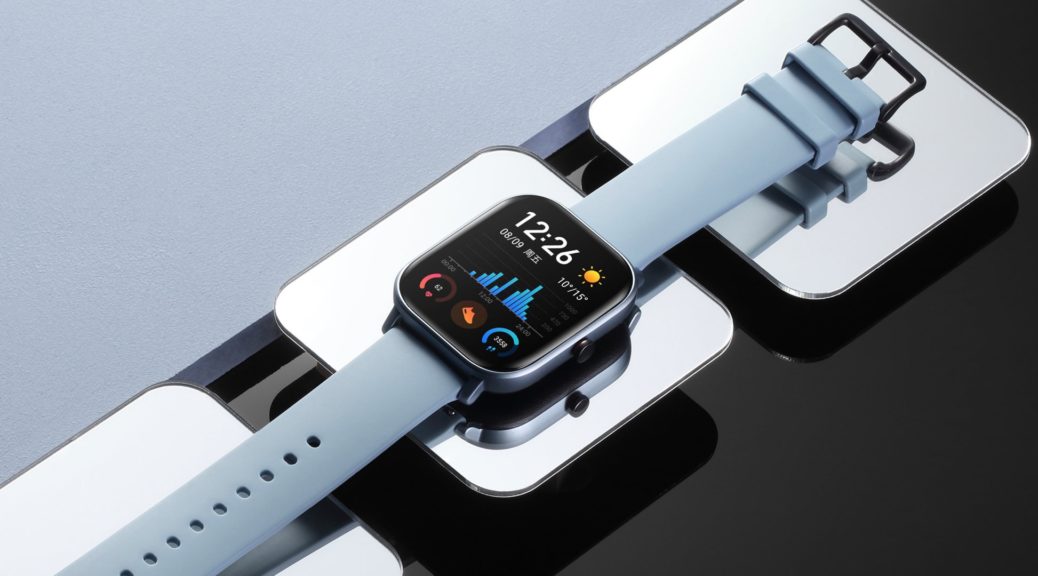 Just a few weeks ago, Huami unveiled its new Amazfit GTS , Amazfit Smart Sport Watch 3 and Amazfit X. Three new watches loaded with technology that stand out mainly for their careful finishing, but above all, in the case of the Amazfit GTS model for its high pixel density on the screen .

Now, the renowned brand especially known for manufacturing the Xiaomi Mi Band, has unveiled the Amazfit GTS and Amazfit Smart Sport Watch 3 (Amazfit Stratos 3) at the IFA 2019 fair that is currently being held in Germany. Great news that would forecast the imminent launch of both models internationally , coming in the coming weeks to the European market.

Recall that although the Amazfit GTS can already be purchased through various AliExpress sellers, for now its system is only available in Chinese and English, so its international arrival would allow to configure the current model with Spanish language, among others.

Amazfit GTS, the most anticipated

Probably the new Amazfit GTS is the most anticipated model and is that its 1.65 inch Super Retina display with high pixel density, make this product a great alternative to the Apple Watch, also having better features.

Recall that this model has up to 100 customizable spheres, GPS + GLONASS , monitoring of up to 12 different activities and water resistance even at 50 meters deep. For its part its battery offers up to 2 weeks of use or 25 hours if we make intensive use of your GPS.

Amazfit GTS makes use of 20mm quick release silicone straps , with a total of six official colors available. Even so, there are currently countless compatible accessories for sale online.

For its part, the Amazfit Smart Sport Watch 3 that will be launched in Europe as Amazfit Stratos 3 offers us a circular screen without any notch of 1.34 inches . A pretty attractive design, giving it a pretty elegant look.

Inside it has 4GB of storage and 512MB of RAM, it has an integrated music player and is able to monitor a total of 19 different types of sports. In addition, it integrates GPS + GLONASS , NFC and guarantees a water resistance of 5ATM.

Its 300mAh battery guarantees in its Ultra Endurance mode up to a total of 2 weeks of use , being reduced by half if we use GPS geolocation.