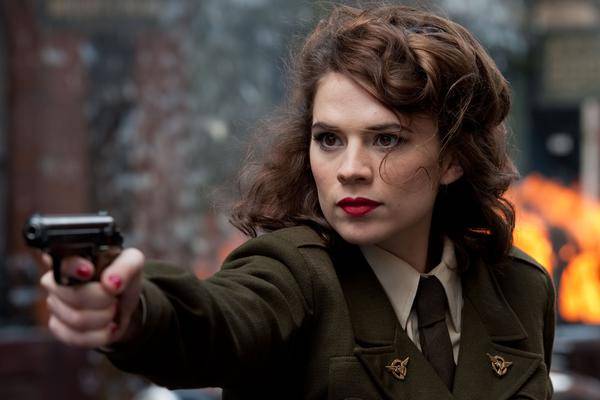 The cast of upcoming "Mission: Impossible" movies continues to grow. Now director Christopher McQuarrie has brought another star on board – and she's already well known to us from the Marvel universe as a friend of Captain America.

On Instagram, McQuarrie shared the unusual casting appeal to actress Hayley Atwell by posting a picture of the Peggy Carter actress along with a suspiciously Impossible Mission Force (IMF) -searching briefcase. His comment: "If you should accept …"

"Mission: Impossible" director does not expect a simple regiment

Unsurprisingly, Atwell's response was not long in coming. On her own Instagram channel, the Marvel actress shared the original image, broken up into nine parts, and declared, "Mission: Accepted." However, the actress also made it clear that she was not someone who simply followed orders. Somehow familiar, Peggy …

Either way, starring actor Tom Cruise gets to do it in his next adventure as Ethan Hunt with increasingly concentrated female power on the set. After all, the return of Ilsa Faust actress Rebecca Ferguson has been confirmed recently.