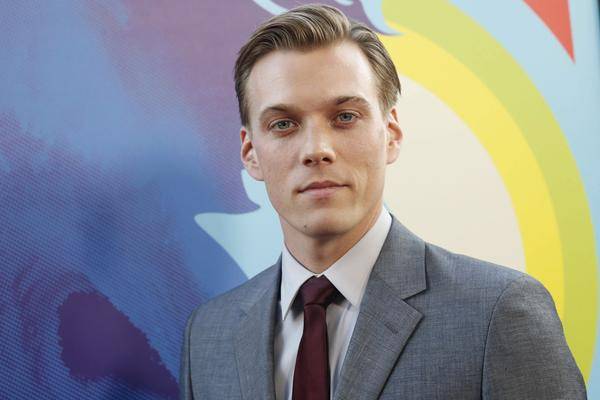 With Season 15, "Supernatural" says goodbye to its longtime fans and brings back a few former characters for the last time. So also Winchester half-brother Adam, whom we last saw around ten years ago! But is he a friend or an enemy?

We already knew that Jake Abel will return for the last time as Adam Winchester in Season 15. Now, however, there is new information on the final season and leave clear doubts as to what Dean and Sam can expect from their brother. After all, since season 5, he's been burning in hell in Lucifer's cage. And that the clocks there not only tick differently, but such a stay in God's "penitential" not without a trace passes by, we had to recognize on earlier occasions.

Ten years in hell, according to the bill of "supernatural" according to the normal world about 1,200 years. Lots of time to be dumfounded by the torments in Lucifer's cage or made a stooge of evil. If Adam meets his brothers Sam and Dean Winchester again in Season 15, he might be on the side of the enemies.

It also indicates that showrunner Andrew Dabb has just told TVLine that the Winchesters are expecting an "existential crisis" and events that will leave them shocked and confused.

Significant contributors to the crisis are likely to be the numerous losses that Sam and Dean will face in Season 15 of "Supernatural." "The brothers will start losing people we never lost in previous seasons," said Dabb. "Our boys will begin to realize that there is some finality, that some of the things, people and talents they have relied on are simply gone."

Sounds like the brothers will not get away without mental and physical injuries. This impression is also evoked by a recent photo from the set of Season 15, shared by Dean Winchester actor Jensen Ackles on Instagram. Well then, happy hunting …

In the US, Season 15 starts from "Supernatural" on October 10, 2019 on the station The CW. In this country, the series is expected in September 2020 in the final round.